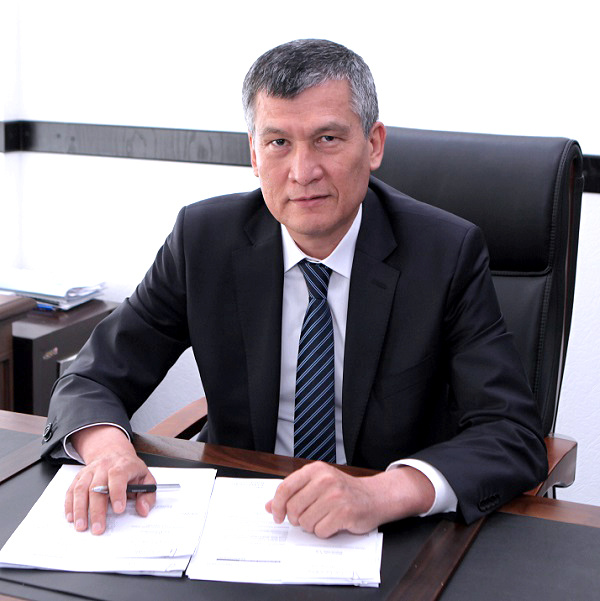 Chairman of the Board of JSC "Almalyk MMC"

1990-1991 - Chief Engineer of the Construction Department No. 2 of Tashkent Telematemia, Tashkent.

2012-2017. - Navoi Mining and Metallurgical Combine, head of the investment department of the State Enterprise "Navoi".

2017-2018 - Chairman of the Board of the Joint Stock Company "Uzbek Metallurgical Plant".