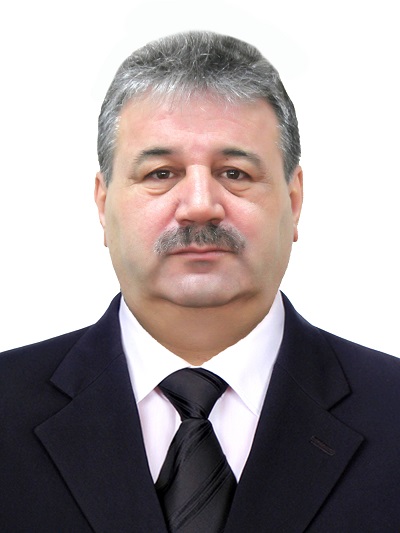 Born in 1960 in the Republic of Armenia.

Higher education. In 1981, graduated the Azerbaijanian oil and gas institute. Specialty be education – techniques and comprehensive mechanization of underground mining.

1981-1991 y - underground mining attendant at the section No. 3, senior attendant, No. 1 section Chief, No. 5 section Chief in the underground pit ‘Kochbulak’ of the production association ‘Uzbekzoloto’ under the Angrensky gold mine