Concert in celebration of the mining and metal workers day 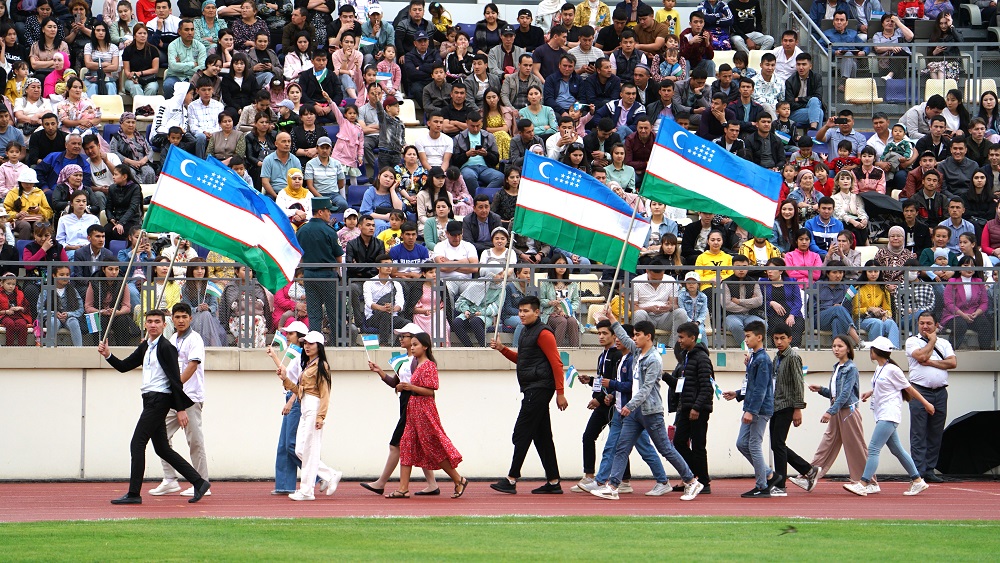 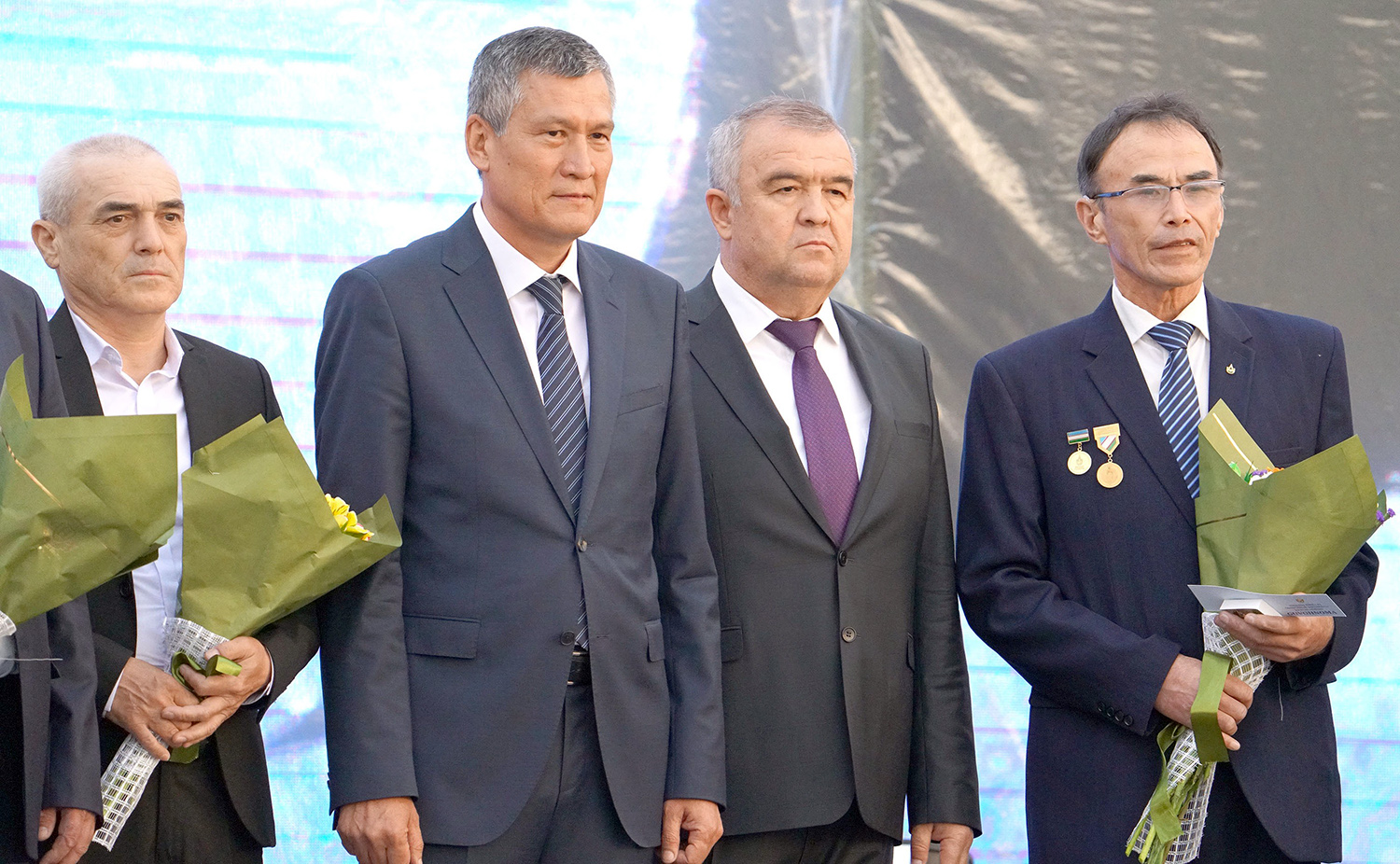 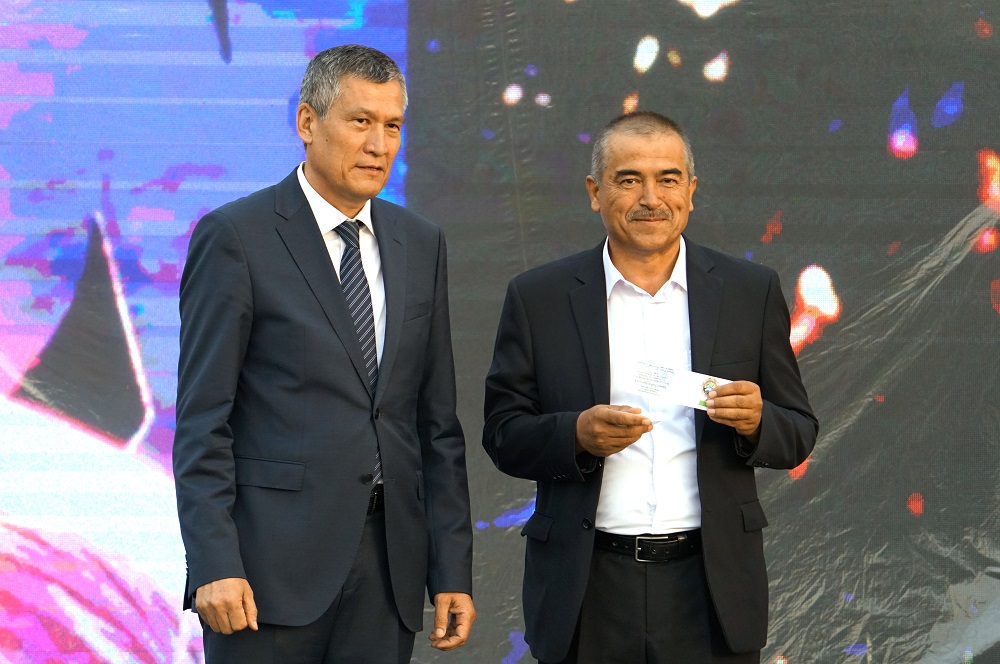 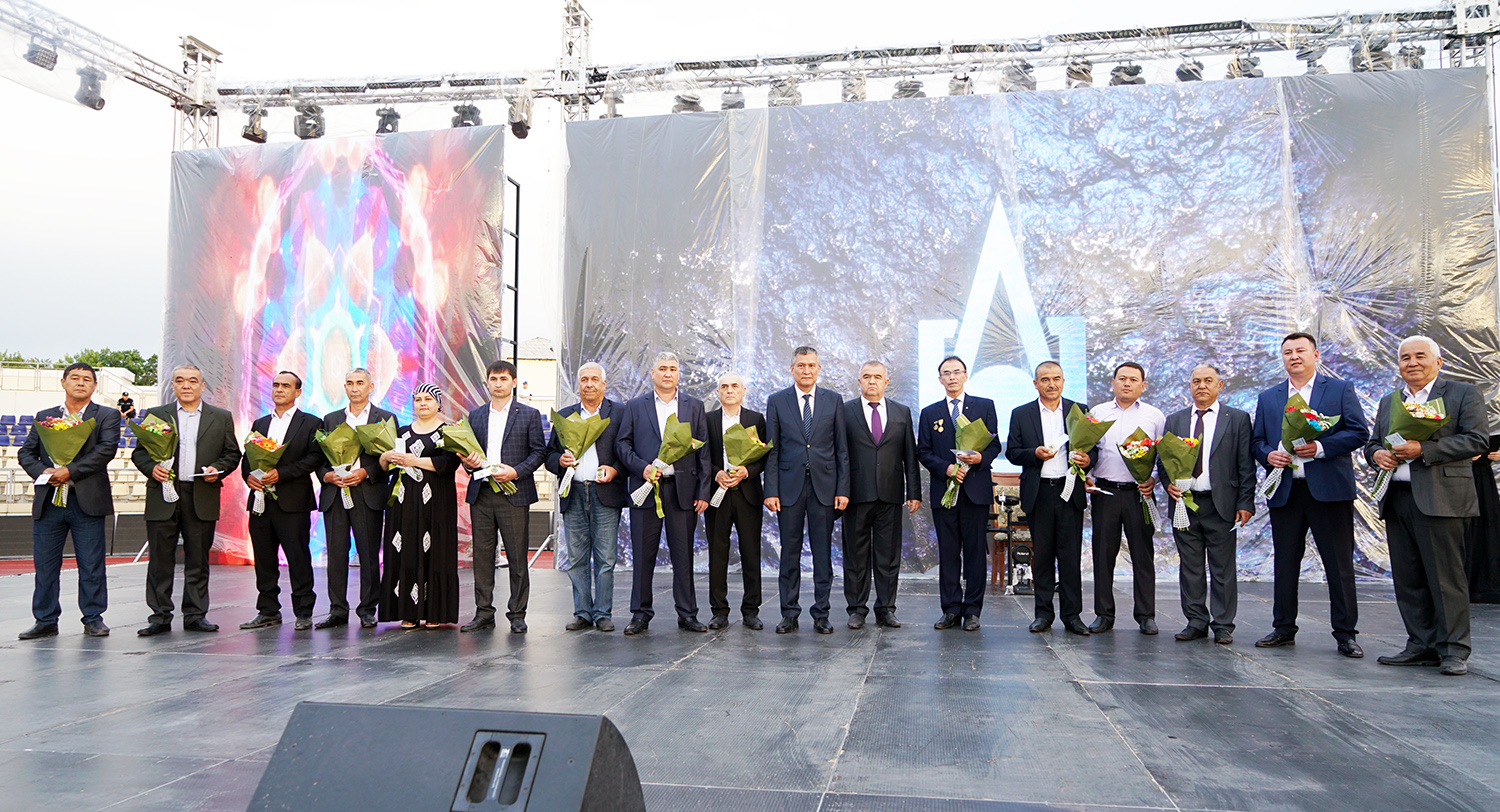 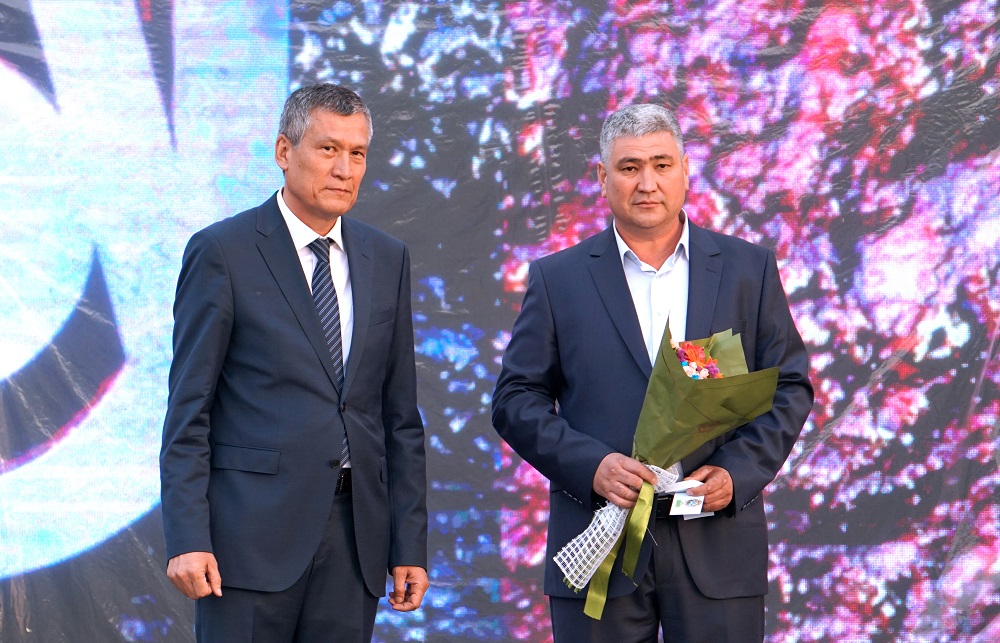 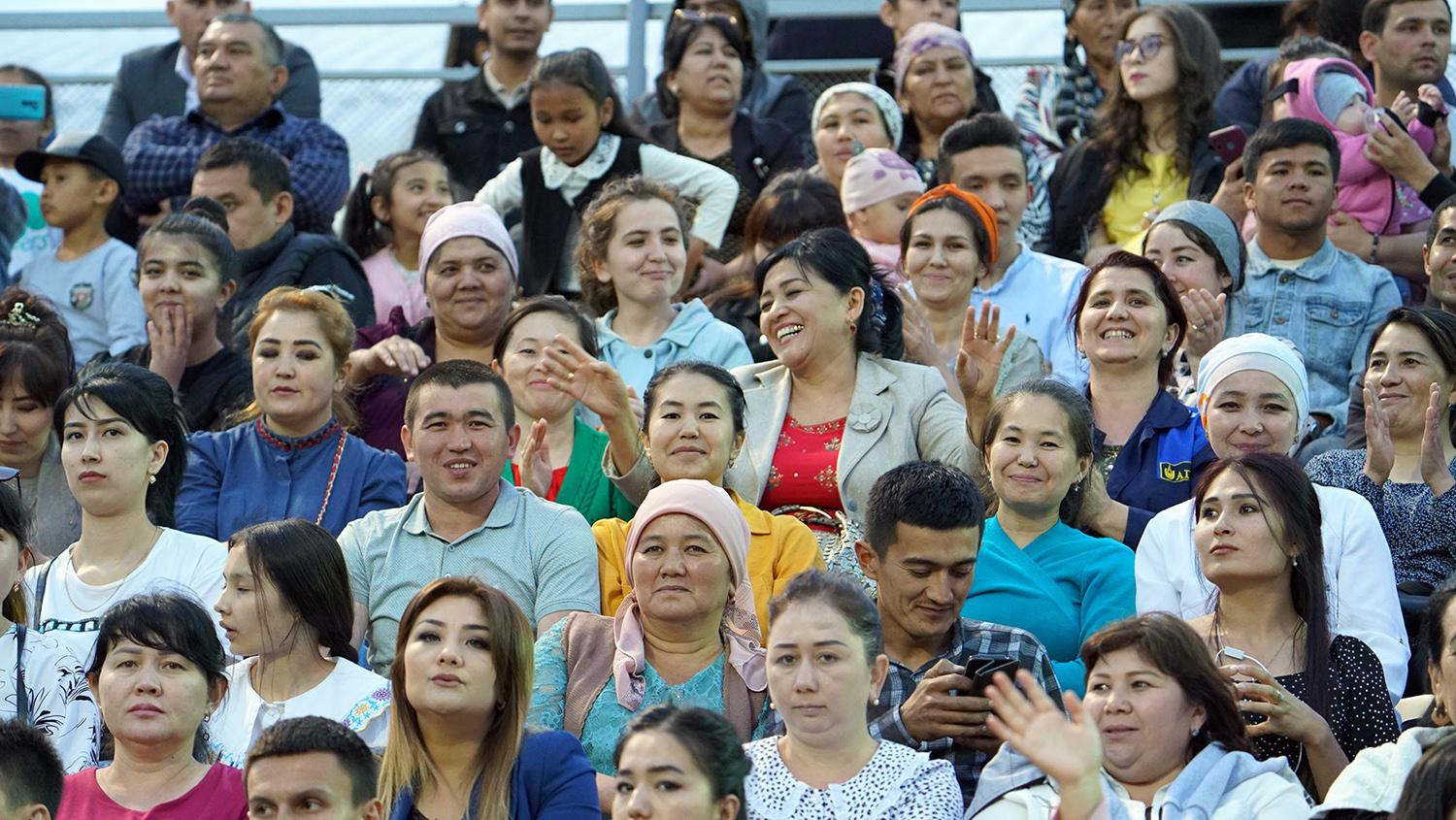 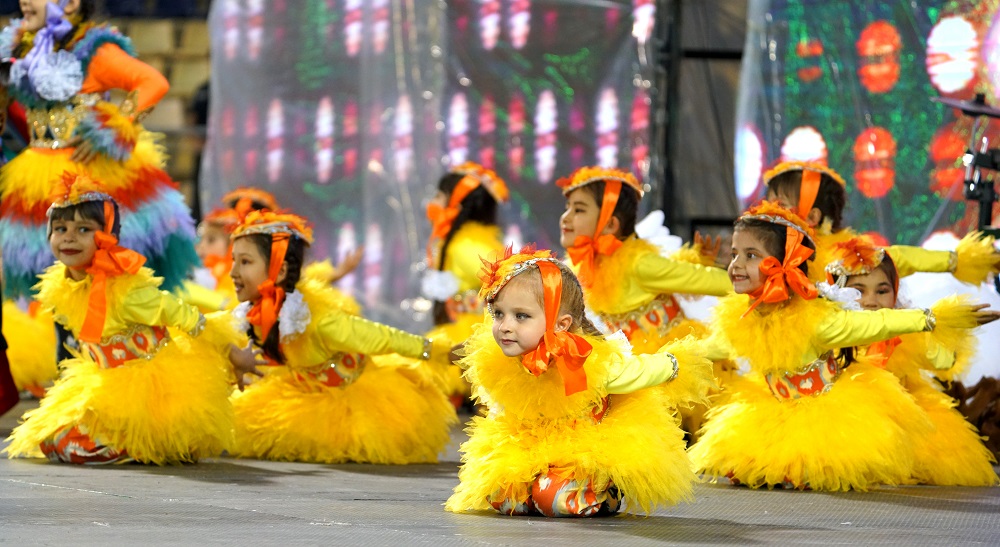 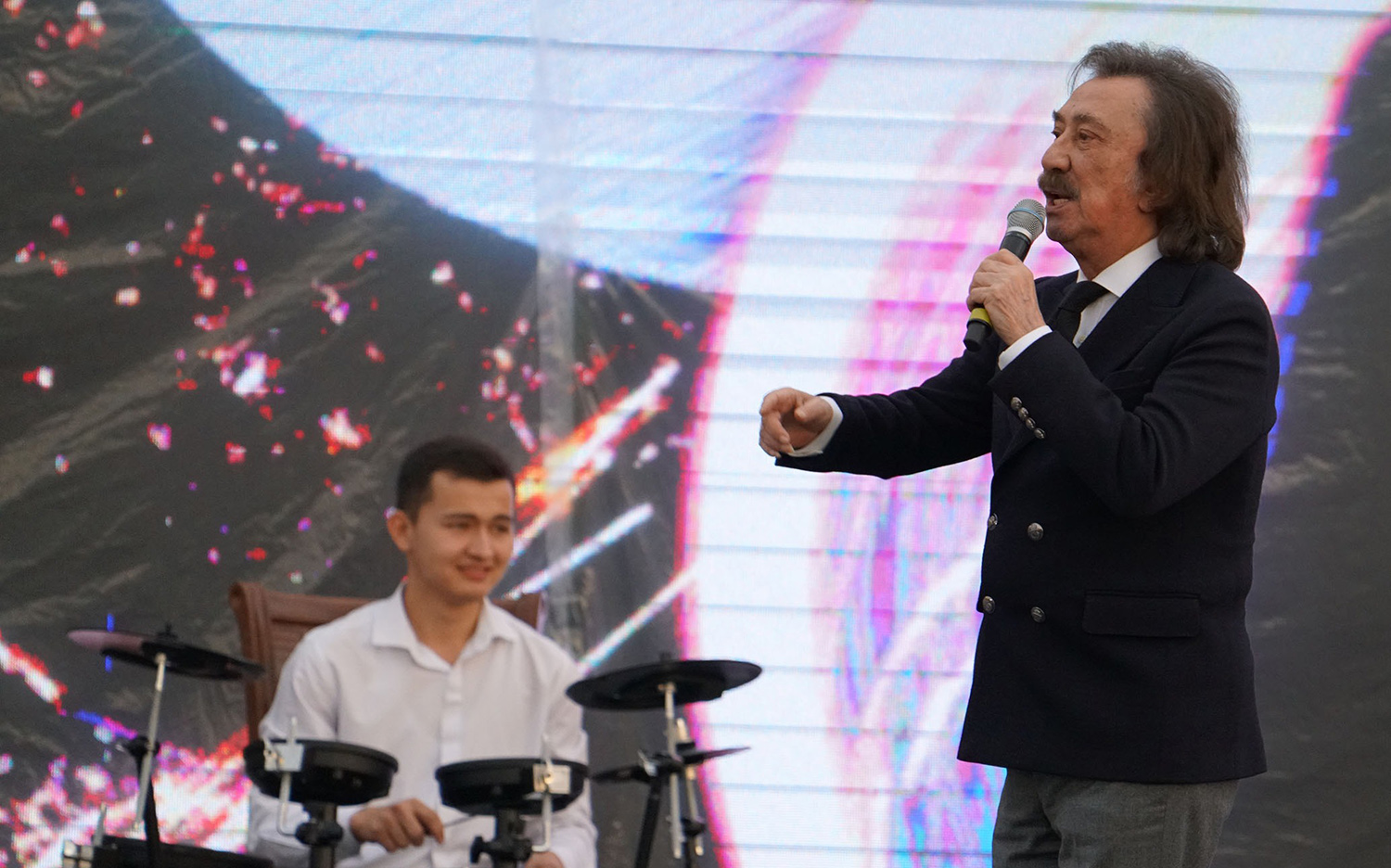 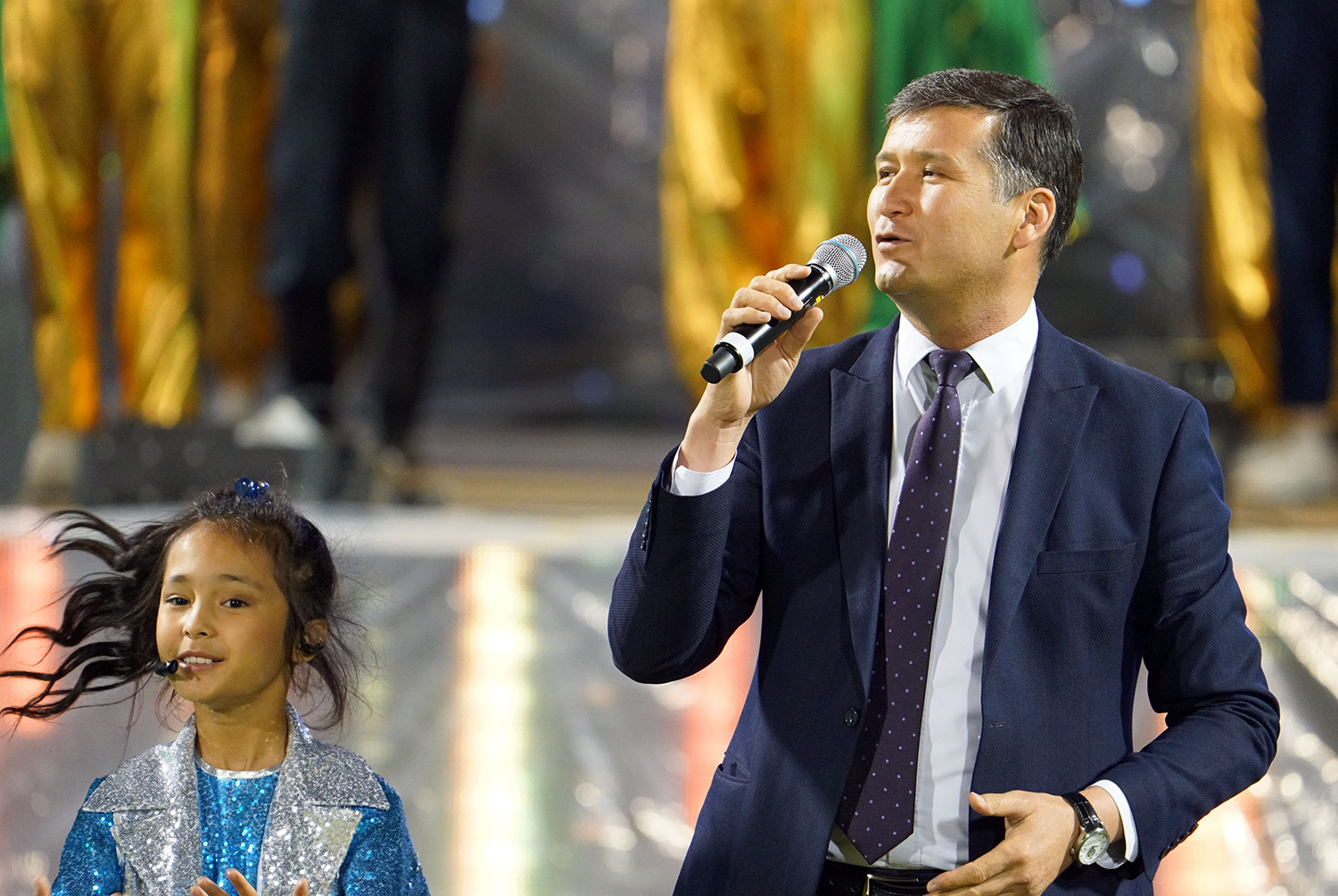 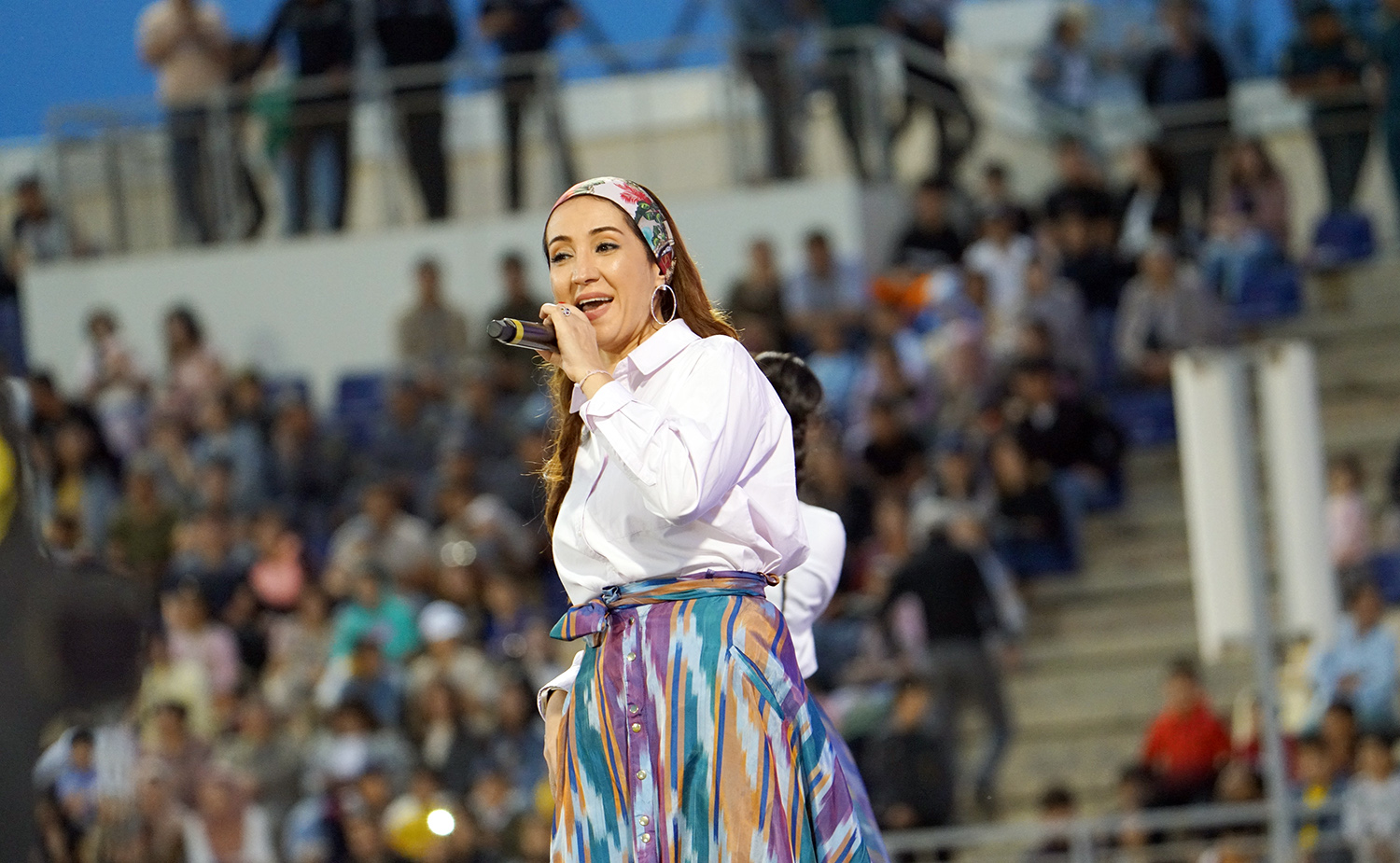 The third Sunday of May in our country is widely celebrated as the Mining and Metal Workers Day of the Republic of Uzbekistan.

In celebration of this date, various festive events were held at the Almalyk Mining and Metallurgical Complex these days. And the largest and most magnificent of them was a concert, organized on March 13 in the sports complex of the plant.

During the event, the congratulatory letter of the Prime Minister of the Republic of Uzbekistan Abdulla Aripov was read out to the employees of AMMC. Senator Abdulla Khursanov, Chairman of the Board of “Almalyk MMC” JSC, also expressed his sincere congratulations.

After that there was a ceremony of awarding a group of workers - foremost workers, who for many years worked in the structural subdivisions of the plant. They were awarded badges “Miner’s Glory” of various degrees. It is pleasant that our mentor, correspondent of the newspaper “Rangli Metallar”, Khasan Abdullaev, is also among the awardees.

The spectators were given a festive mood by the songs of the Uzbek and Karakalpak opera singer, People’s Artist Jenisbek Piyazov, as well as performances by amateur art groups of the Palace of Culture “Metallurg”.

It is noteworthy that the event was also broadcast live on Nurafshon TV.

A colorful festive fireworks display was the grand finale of the event, as has become a tradition.