Performing the development tasks at the AMMC 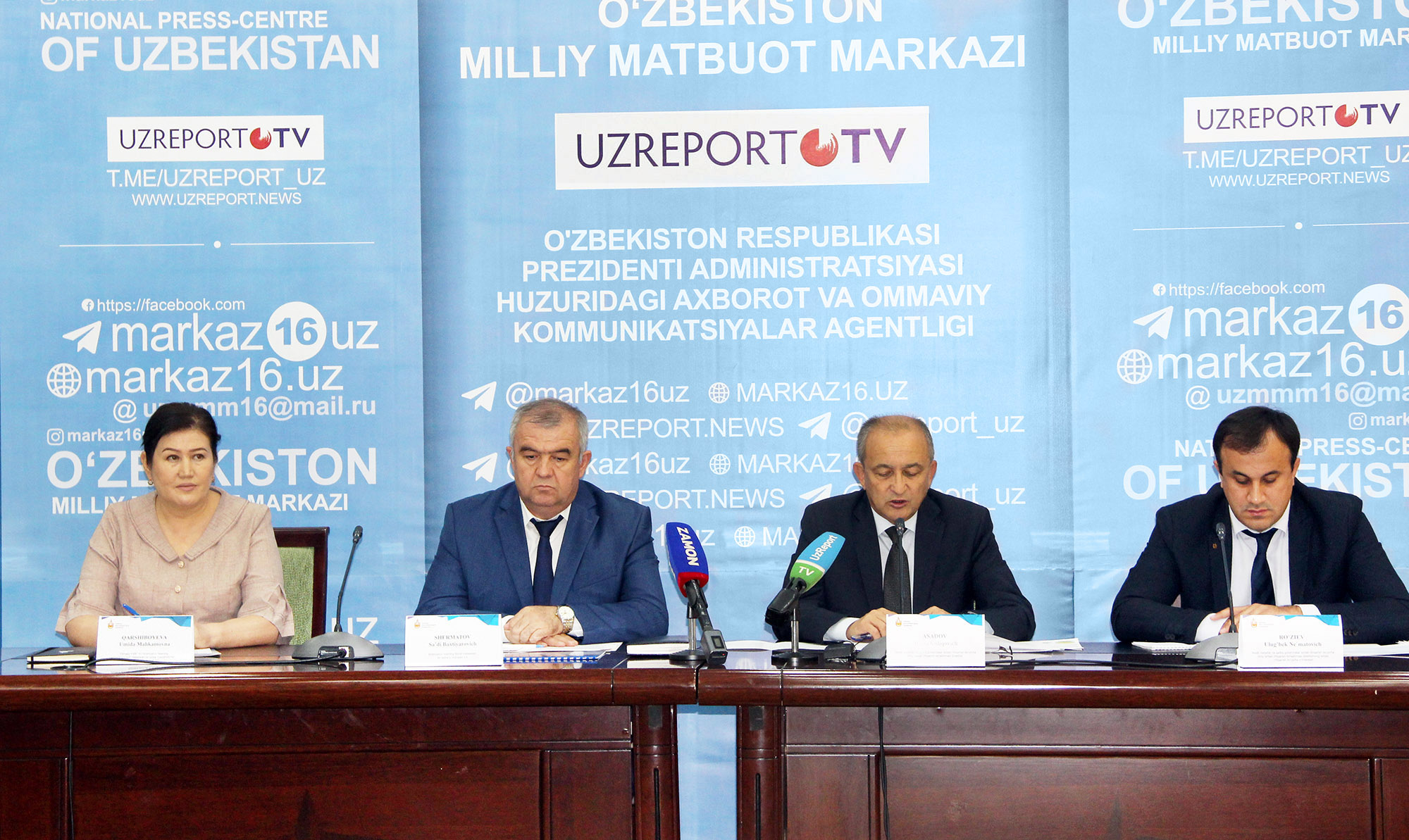 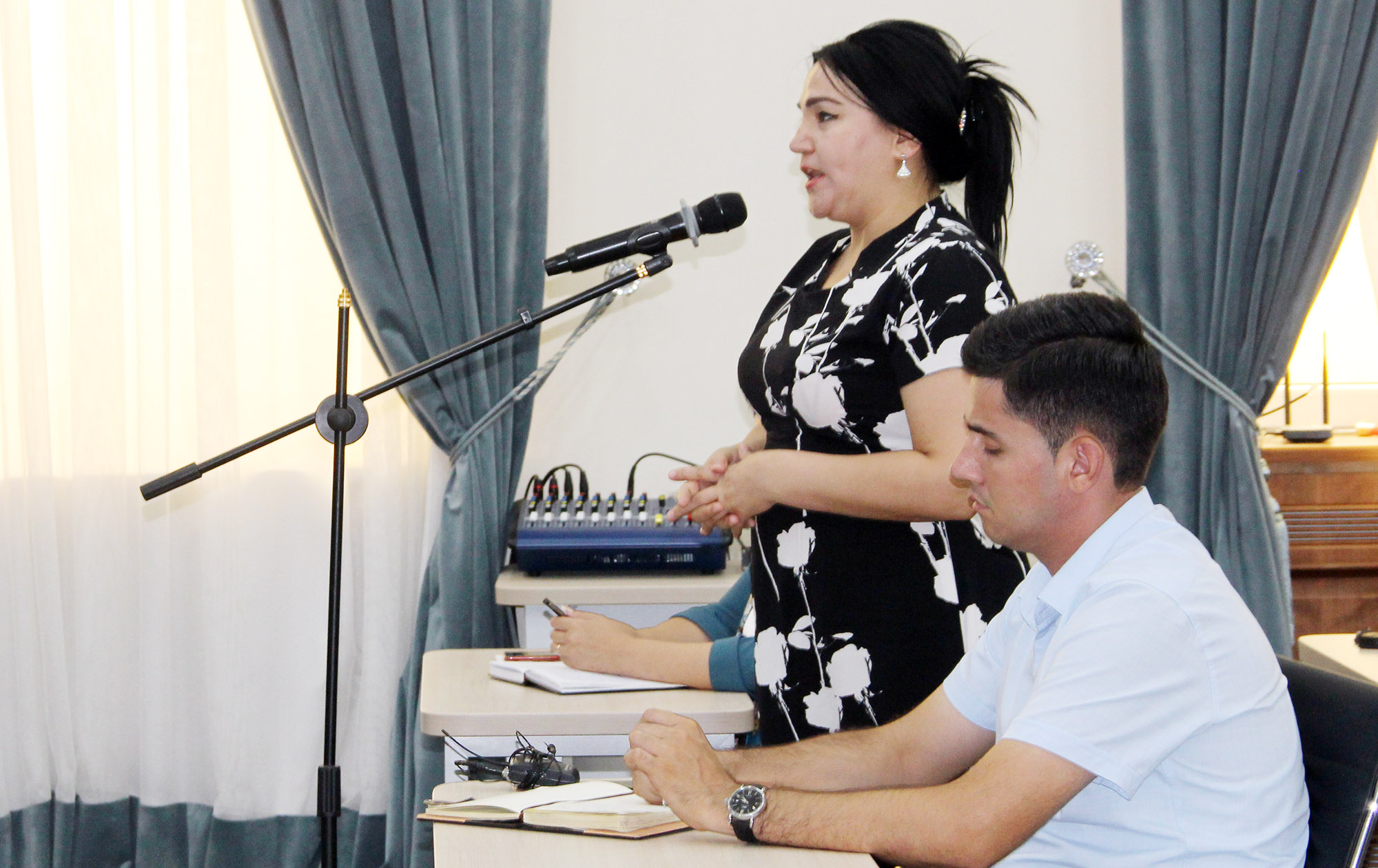 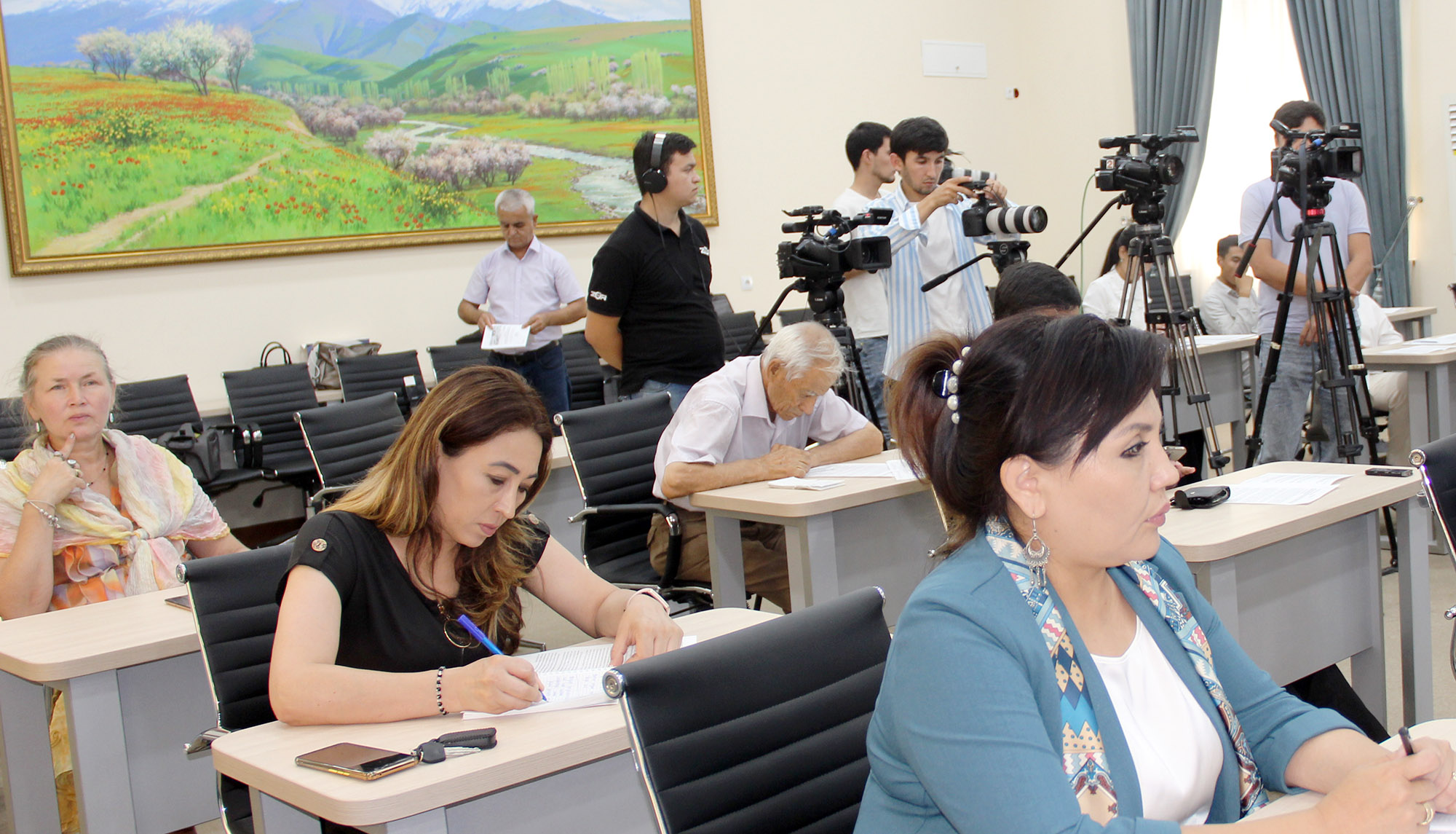 On August 16, 2022, a press conference was held at the National Press Center of Uzbekistan on the topic “Implementation of the Decree of the President of the Republic of Uzbekistan “On the Development Strategy of New Uzbekistan for 2022-2026” at Almalyk MMC JSC, organized by the information service of the AMMC, together with the center and TV channel "UzReport TV".

During the event, Ilkhom Asadov informed the conference participants about the implementation of the tasks set for the AMMC in the Development Strategy.

By the Decree of the President of the Republic of Uzbekistan “On the Development Strategy of New Uzbekistan for 2022-2026”, a number of important tasks are assigned to the Almalyk Mining and Metallurgical Plant, in order to ensure the implementation of which a number of works are currently being carried out. In particular, in pursuance of the decree, a program was developed for the development and development of new products by the research and production association of rare metals and hard alloys Almalyk MMC for 2022-2024.

To date, practical work has already begun on the implementation of this program. In particular, in the direction I – the production of high-value products from rare metals, work is underway within the framework of 11 projects for a total of 28.6 million US Dollars.

In particular, work has begun on involving (in two stages) the processing of tungsten residues from the Ingichka deposit. Currently, in pursuance of the order of the Cabinet of Ministers No. 198-F dated April 26, 2022, a number of works are being carried out to process industrial waste from the Ingichka tungsten deposit, to produce new types of export-oriented products with high added value by extracting tungsten concentrate.

In accordance with the program, tungsten concentrate will be delivered to the research and production association for the production of rare metals and hard alloys of the plant, which will allow the restoration of tungsten production based on local products.

As a result of the implementation of projects in this area, 11 types of products will be produced (tungsten trioxide, tungsten and molybdenum rods, tungsten carbide, hard alloys of grades VK, TK). 165 new jobs will be created. Products worth 23.1 million US Dollars will be exported.

The direction III of the program - 9 projects will be implemented (total value of 8.7 million US dollars) for the introduction of technologies based on scientific developments. As a result of the implementation of these projects, 12 types of products will be produced in the amount of 26.6 billion UZS per year.

During the implementation of this project, contracts were signed with the South Korean Research and Production Institute of Rare Metals "KIRAM" to equip the Scientific-Production Association with modern laboratory equipment.

A joint research laboratory will also be organized with the Institute of General Inorganic Chemistry of the Academy of Sciences of the Republic of Uzbekistan. To achieve these goals, plans have been agreed to allocate 1.2 billion UZS and draw up road maps for scientific work.

In accordance with the targets for the production of industrial products, export orientation, development of investments, localization, creation of new jobs, industrial products worth 3,536.6 billion UZS will be produced in 2022-2025. Products worth 182.8 million US dollars will be exported. Under the localization program, products worth 1,510.3 billion UZS will be manufactured. It is worth noting that 385 new jobs will be created in 2022-2025.

As of January-July 2022, the Scientific-Production Association for the production of rare metals and hard alloys produced industrial products worth 238.0 billion UZS, the forecast was fulfilled by 175.5%. Products worth $20.6 million were exported, the forecast in this direction was fulfilled by 357.7%. Within the framework of the Localization Program, on the basis of 42 projects, products were produced in the amount of 62,735.2 million UZS. For 7 months of 2022, the association received a profit in the amount of 115.8 billion UZS.

During the event, media representatives received detailed answers to their questions. In particular, the responsible persons of the plant provided the information on such issues as the personnel policy of the plant, social protection, export of products and localization.