Coordination group of Metso Outotec company will be established in AMMC 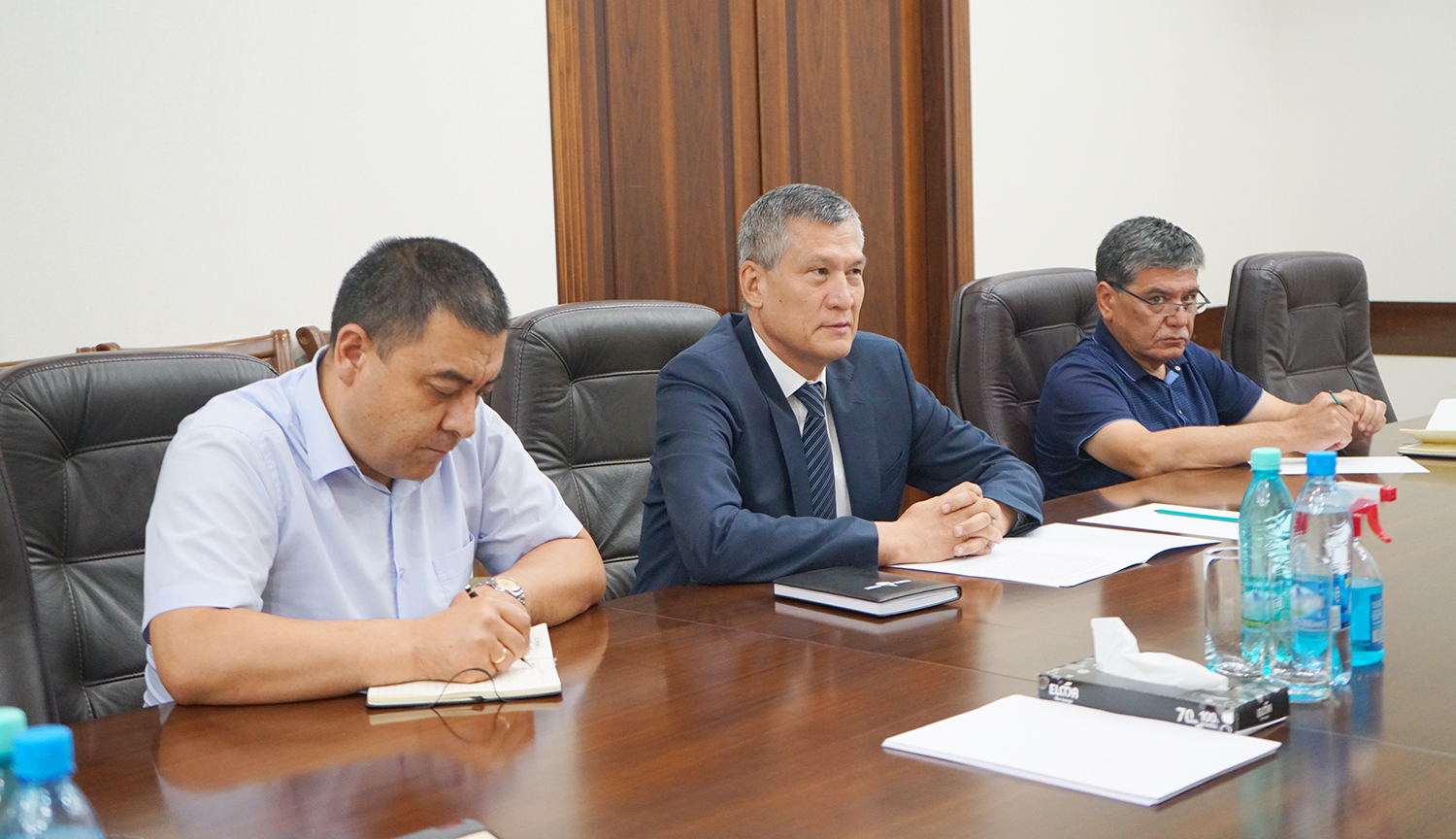 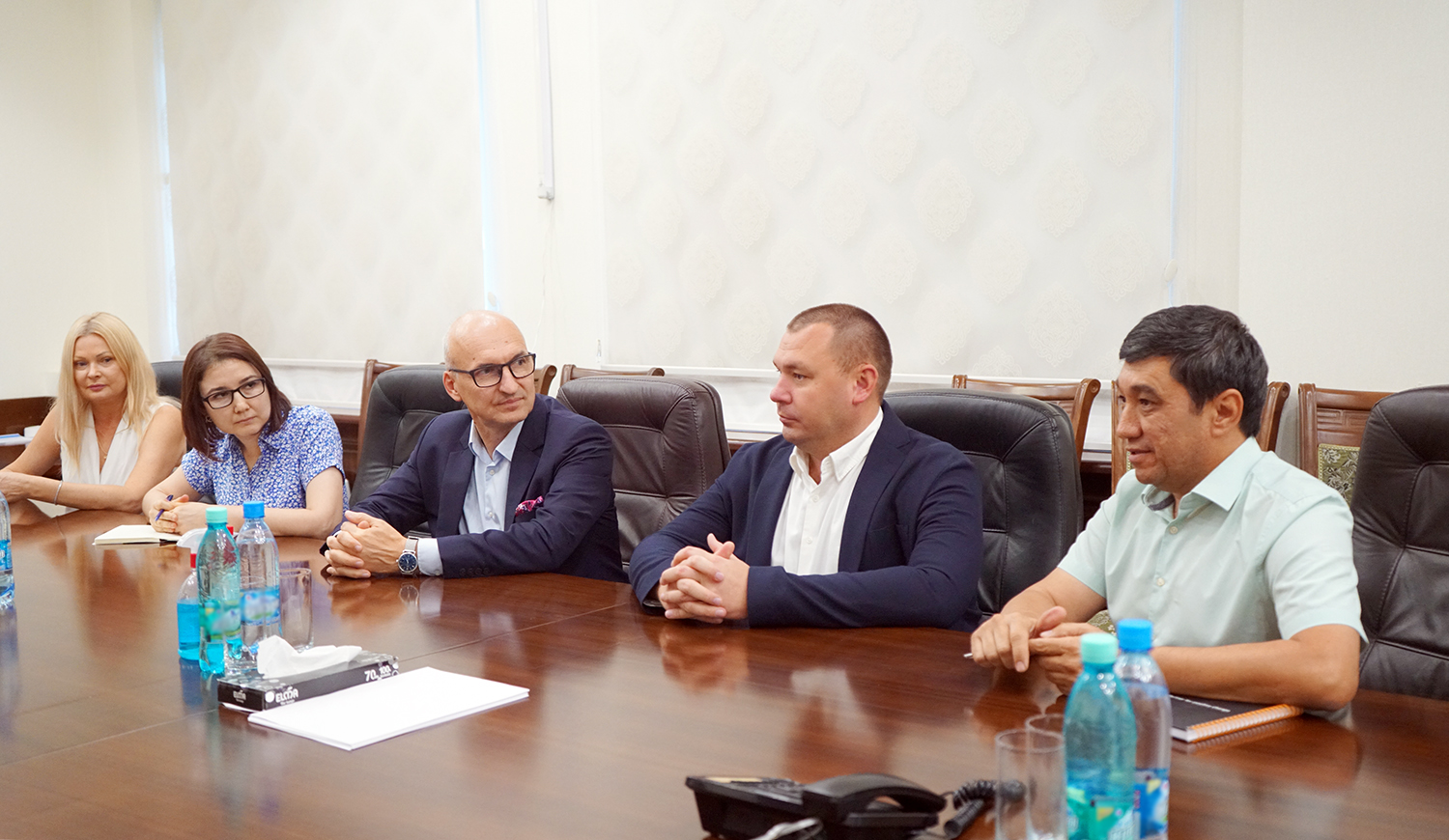 As you know, the Finnish company Metso Outotec and the Almalyk Mining and Metallurgical Complex have established mutually beneficial cooperation relations. Within the framework of this cooperation, an agreement on the supply of basic technological equipment was also signed. Grinding mills, cisterns for the flotation process, filters, analyzers, control units and other equipment will be supplied to the 3rd copper beneficiation plant, which has the capacity to process 60 million tons of ore per year, according to the contract worth more than 100 million euros.

On September 5 of this year, another meeting was held between the management of Almalyk Mining and Metallurgical Complex and representatives of Metso Outotec.

During the negotiations, issues of cooperation regarding the supply of equipment to Almalyk Mining and Metallurgical Complex were considered.

During the meeting, opinions on accelerating the construction of the above-mentioned objects were heard. It was also agreed to establish a coordination group of Metso Outotec in Almalyk Mining and Metallurgical Complex in order to speed up construction works.

Metso Outotec is a global leader in sustainable technologies, end-to-end solutions and services for the aggregates, minerals and metal processing industries.