"Golden cradle" kindergarten is commissioned for use 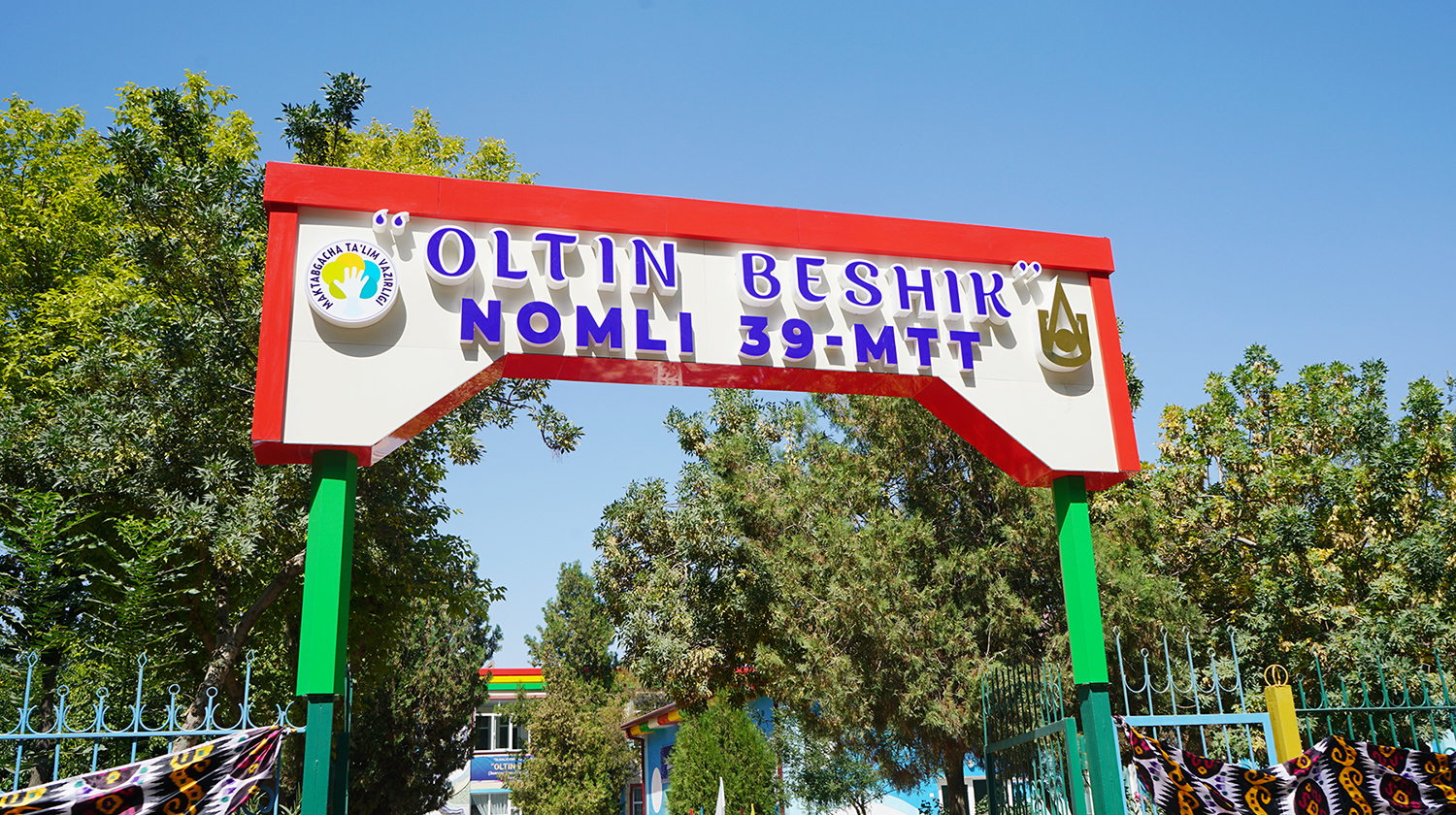 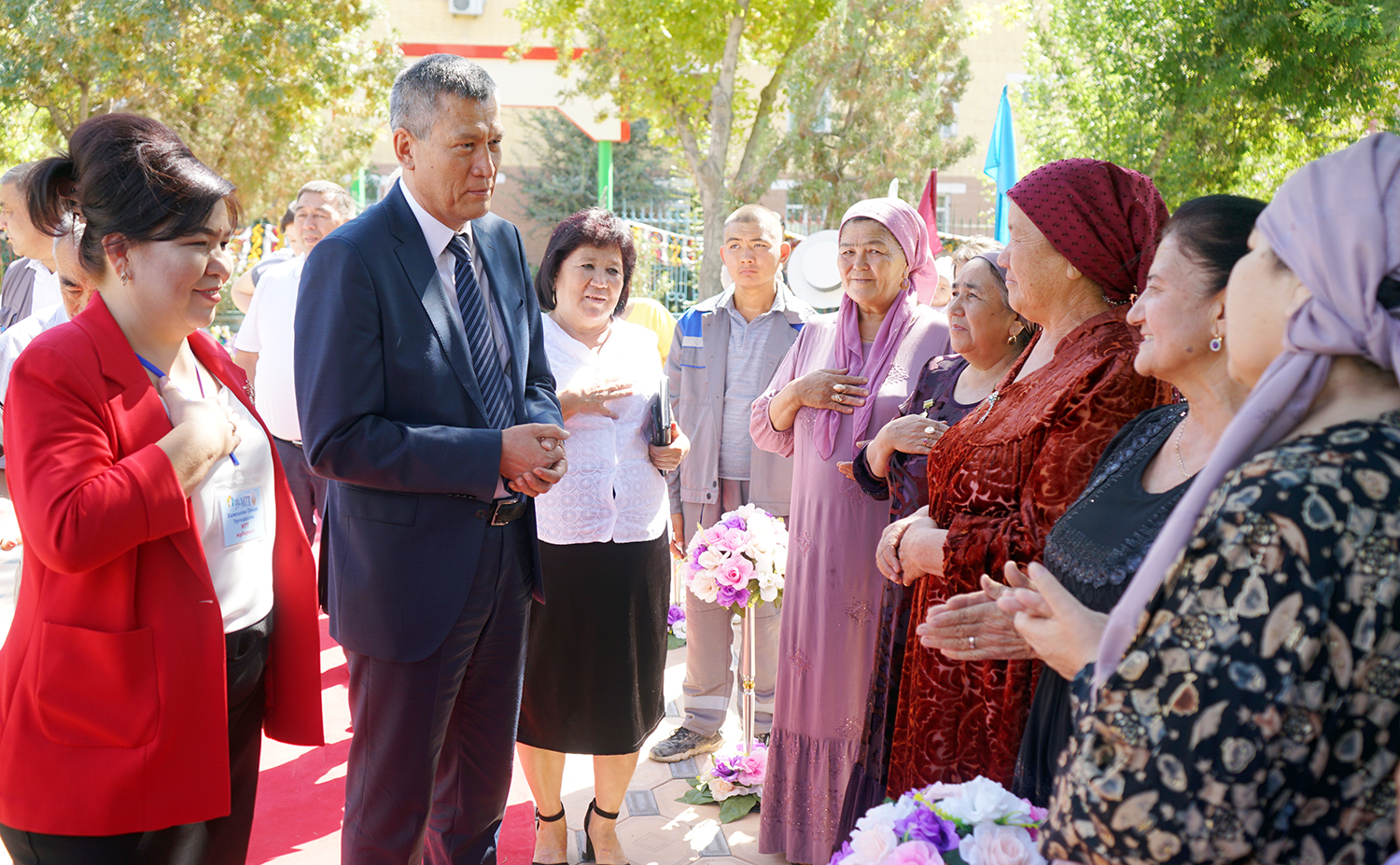 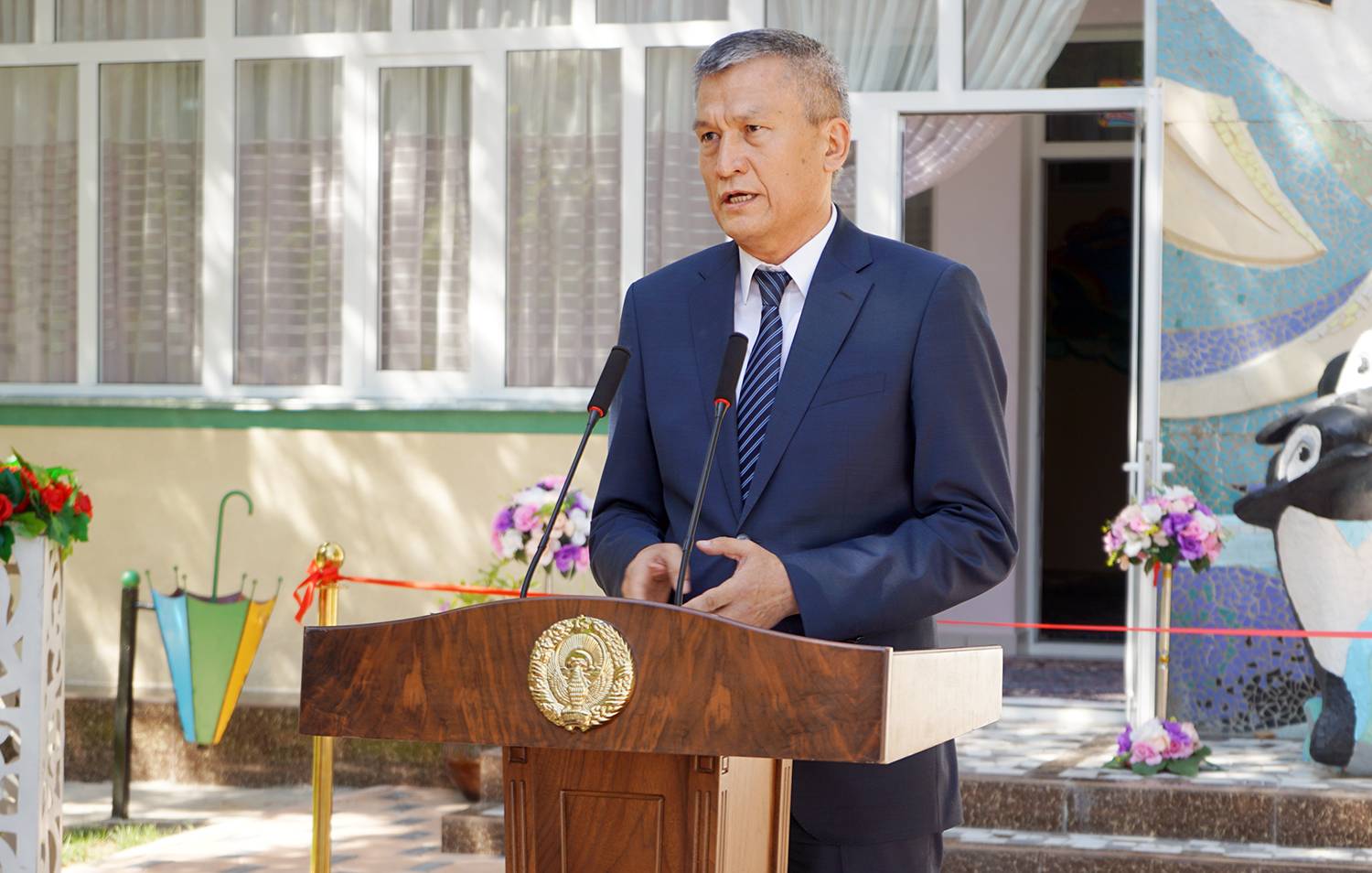 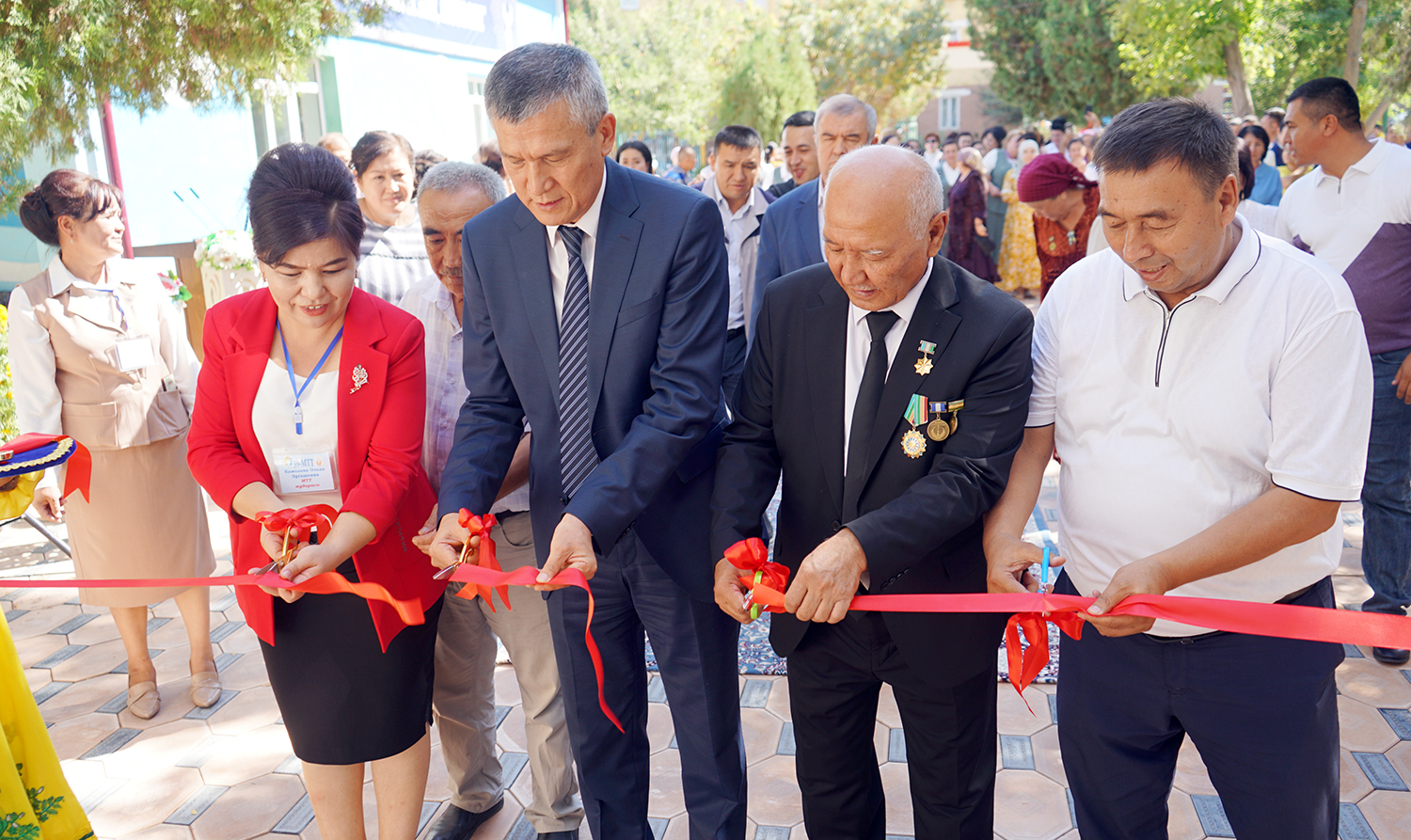 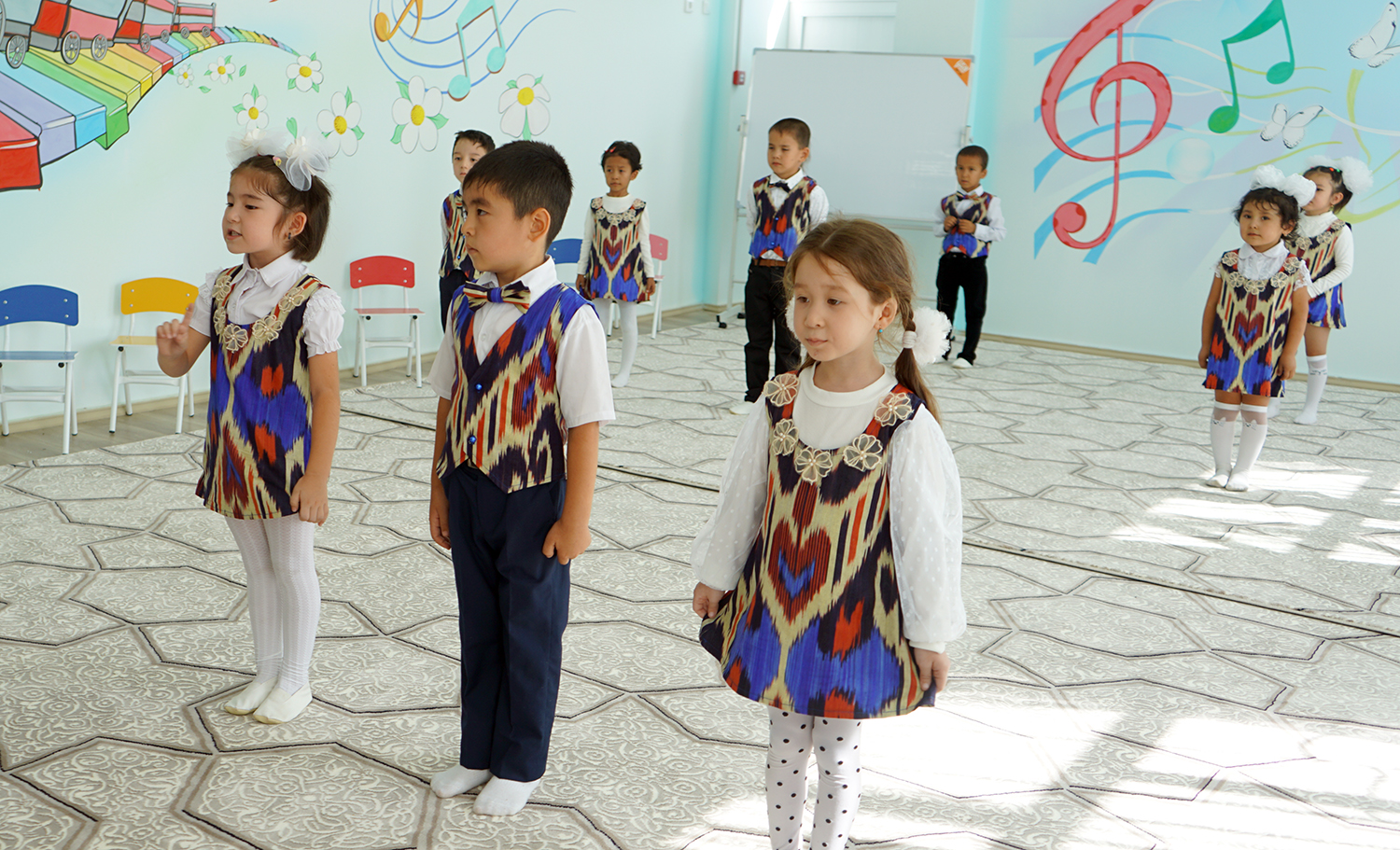 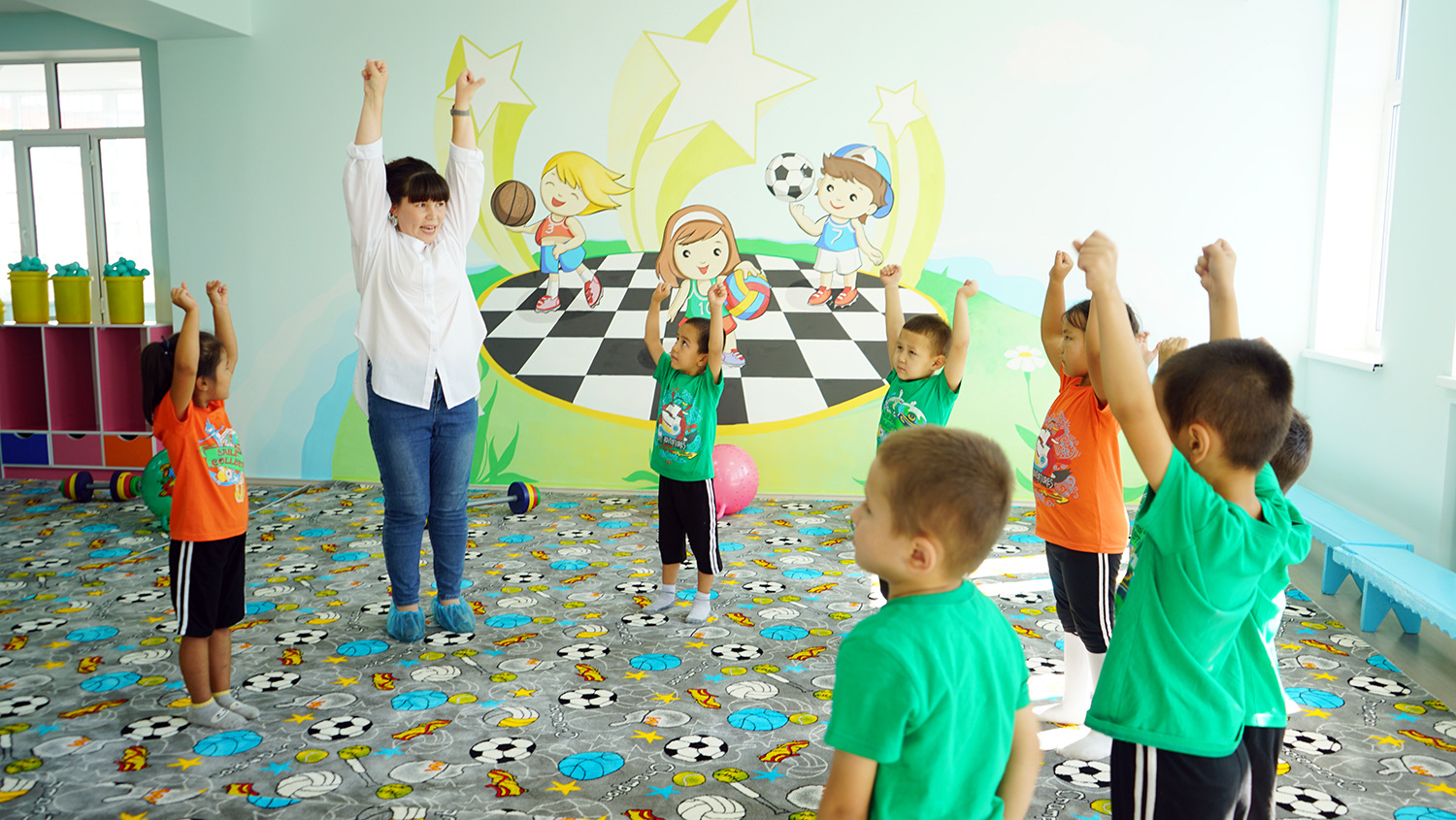 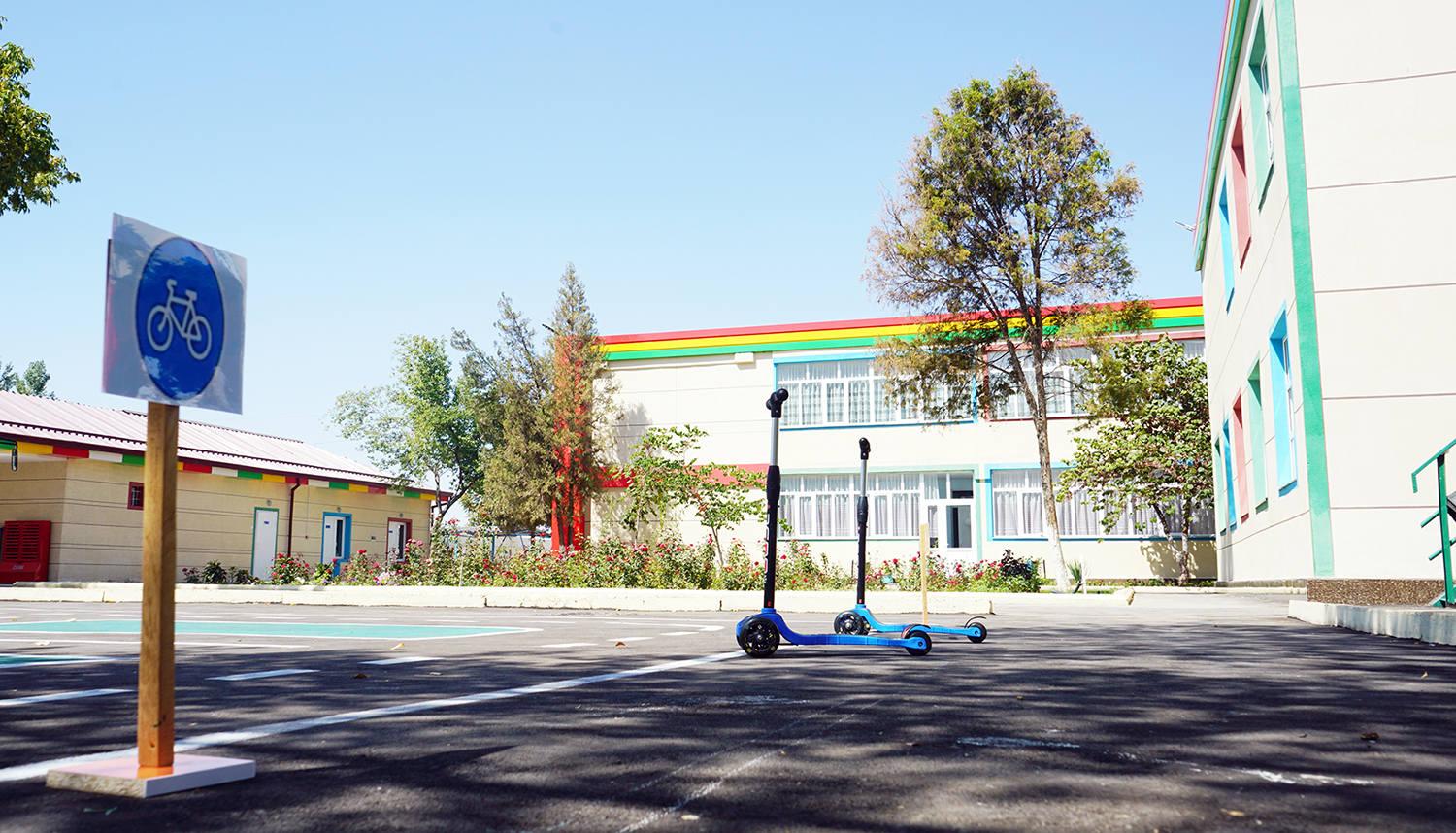 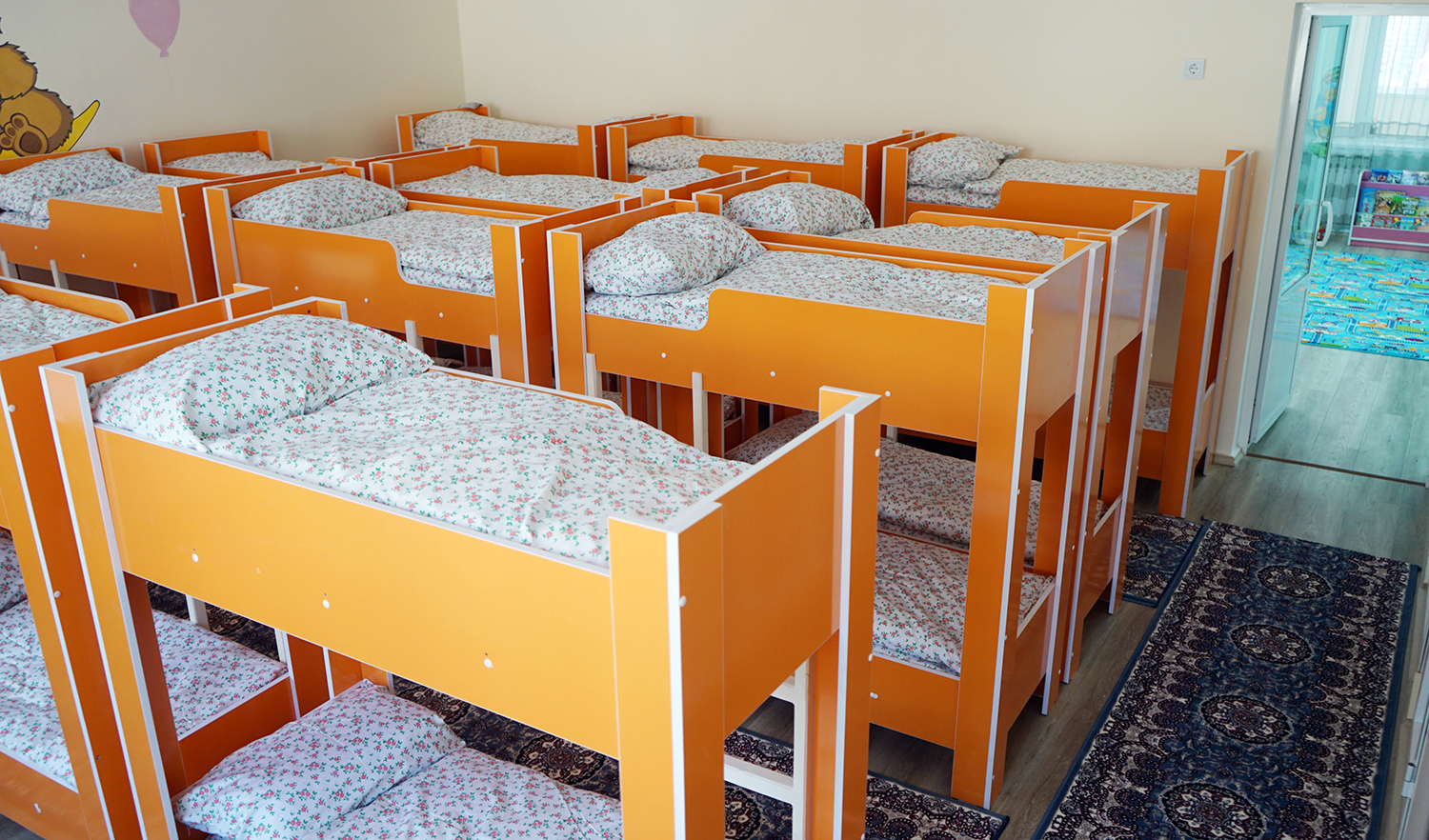 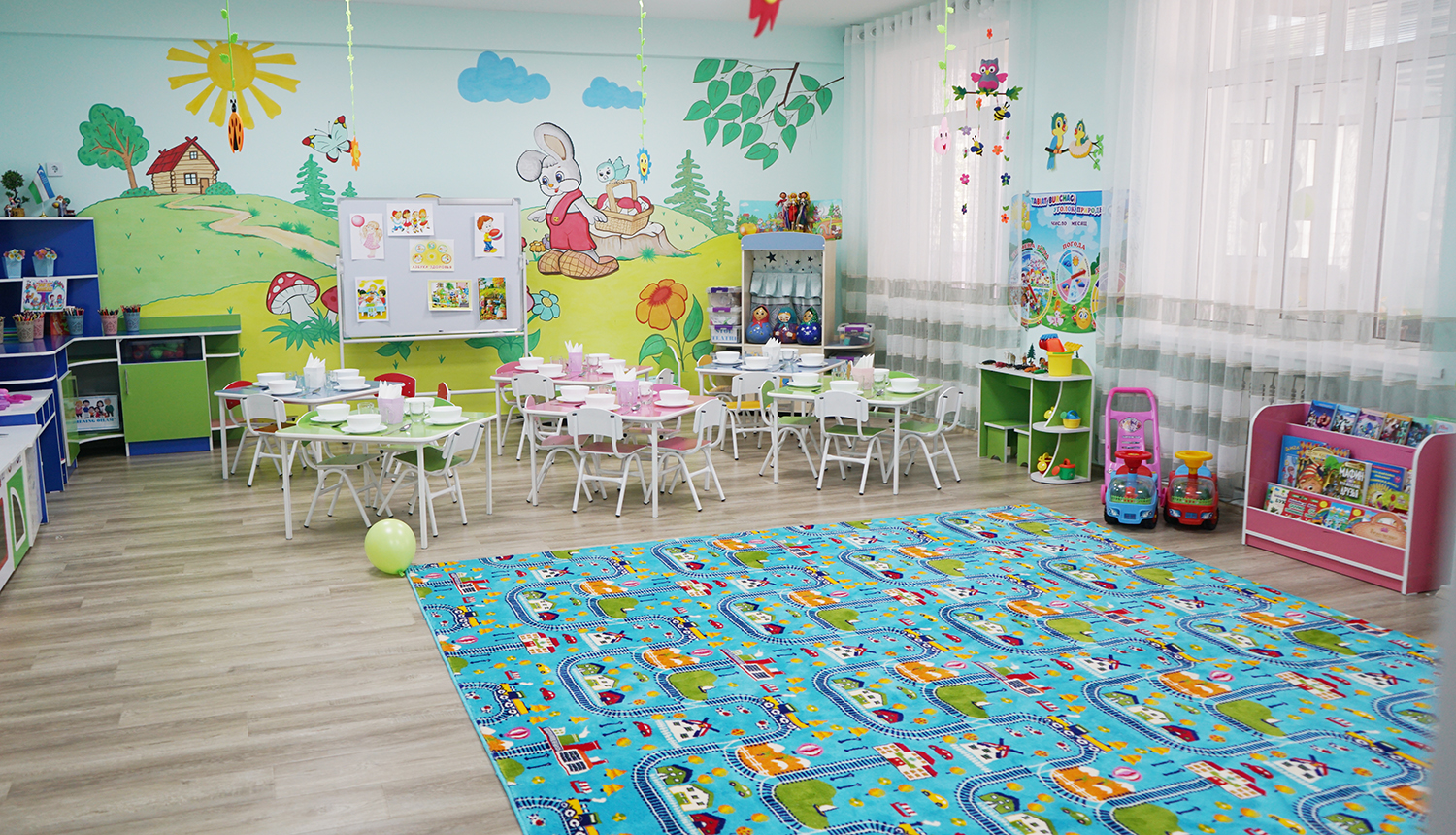 Almalyk mining and metallurgical complex is not only advanced in production, but also shows special zeal in supporting the social sphere.

It is no secret that the main criterion of the reforms being carried out in our country today is based on the priority principle "For human dignity". It can be seen that this principle is a priority in the activities of the Almalyk Mining and Metallurgical Complex. In order to develop the social sector in the city of Almalyk, complexd asphalting of roads, beautification and greening of streets, including planting of tree saplings in the areas of high-rise buildings and city streets within the framework of the "Green Space" program, is carrying out a large amount of work in terms of bringing and maintaining order.

In particular, this year, on the eve of the 31st anniversary of the independence of our country, the "Golden Cradle" pre-school education organization No. 39 was completely renovated and modernized and handed over to our children.

The grand opening ceremony of the modernized "Golden Cradle" preschool education organization No. 39 was held today.

It was attended by the chairman of the board of Almalyk Mining and Metallurgical Complex, senator Abdulla Khursanov, builders and employees of Preschool organization.

Speaking at the event, A. Khursanov said that this educational institution meets the requirements of the times, that all the conditions are created for the children, and said that such good actions by the complex will be sustainable. Also, the chairman of the board of Almalyk Mining and Metallurgical Complex said that the children of the workers of the complex are in good hands and that this kindergarten should be an example for other institutions.

During the event, a group of builders and employees of preschool organization were encouraged with souvenirs, and a symbolic ribbon was cut and the facility was officially commissioned.

The participants inspected the newly renovated preschool organization building. The process of queuing up at complexd kindergartens was digitized by the employees of the Department of Automation of Production, and a presentation of this innovation was also held.

Ozoda Kamolova – Head of Preschool institution: - The president is paying special attention to the field of preschool education in our country. Due to the reforms in the field, preschool education organizations are radically changing and gaining a modern look. Our kindergarten was also given a completely new look and provided with all the necessary parts. All conditions for children have been created in the kindergarten. Now, only and only responsibility is required from us in raising children. I would like to take this opportunity to express our gratitude to the management of the complex on behalf of the parents and employees of the institution.

Kindergarten No. 39 was put into use on September 28, 1990, and up to this day, the facility has not been thoroughly renovated. A total of 6.4 billion soums was allocated by the complex for this object, and it was given a new modern look. Previously, 9 groups worked in this kindergarten, and a total of 216 children were educated in them. Now the number of groups has increased to 13, that is, 312 children receive education here.

All conditions for modern education are provided in this preschool institution. Children's bedrooms, educational rooms, music room and physical education hall are fully equipped. Each room is equipped with touch interactive whiteboards. Children had the opportunity to practice swimming in the winter pool inside the kindergarten building. A phytobar offering medicinal teas was also established.

These conditions will definitely help our future children to grow up as well-rounded, mature people for our society.