The effects of digitalization are incredible 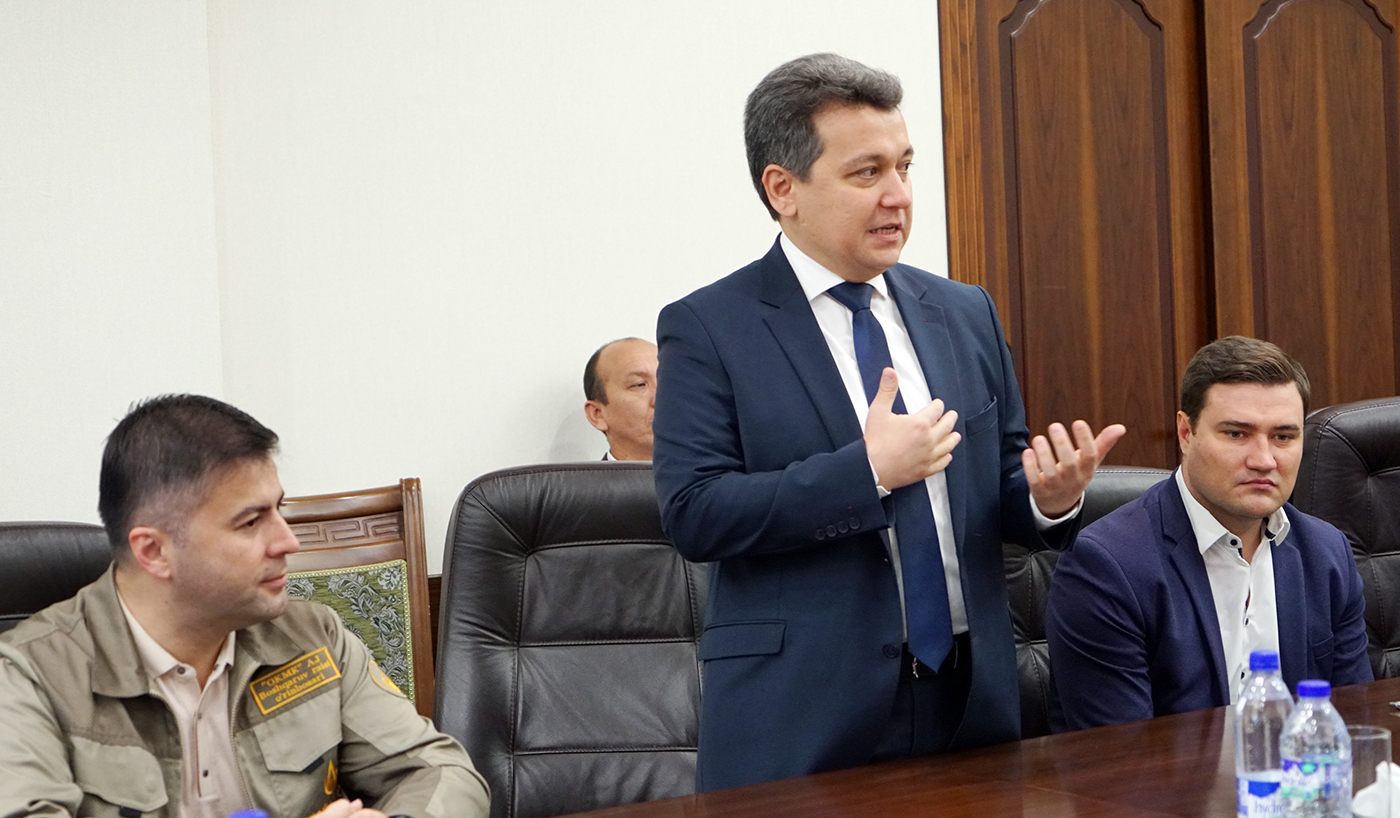 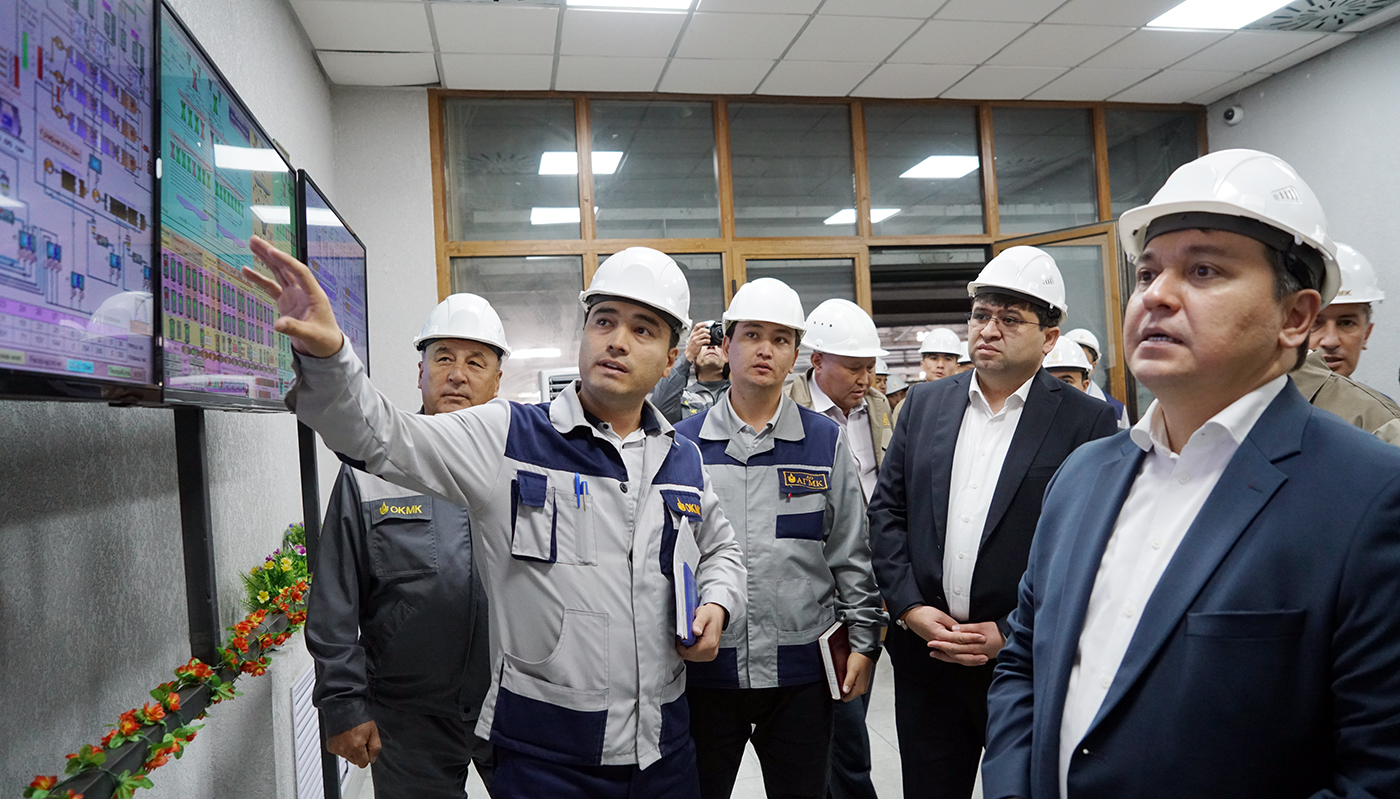 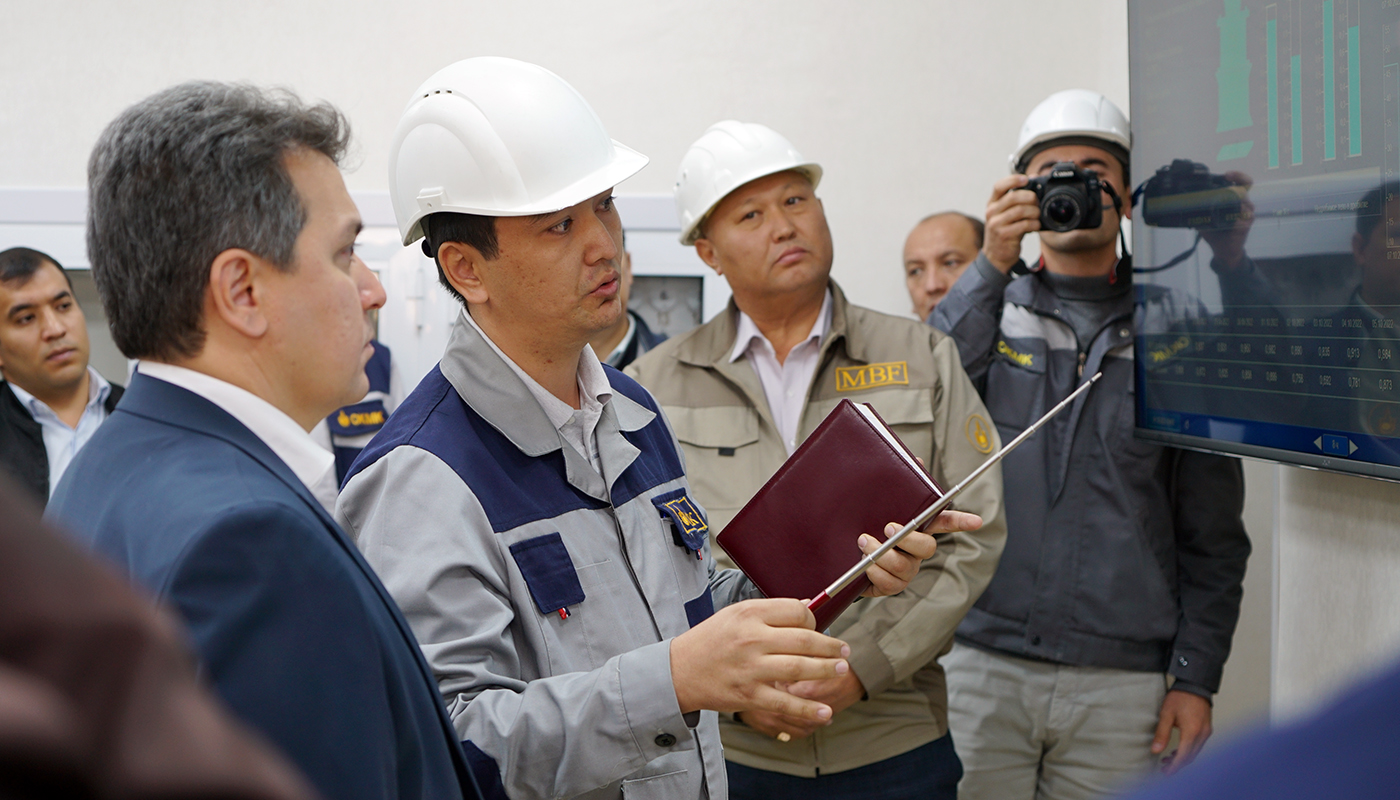 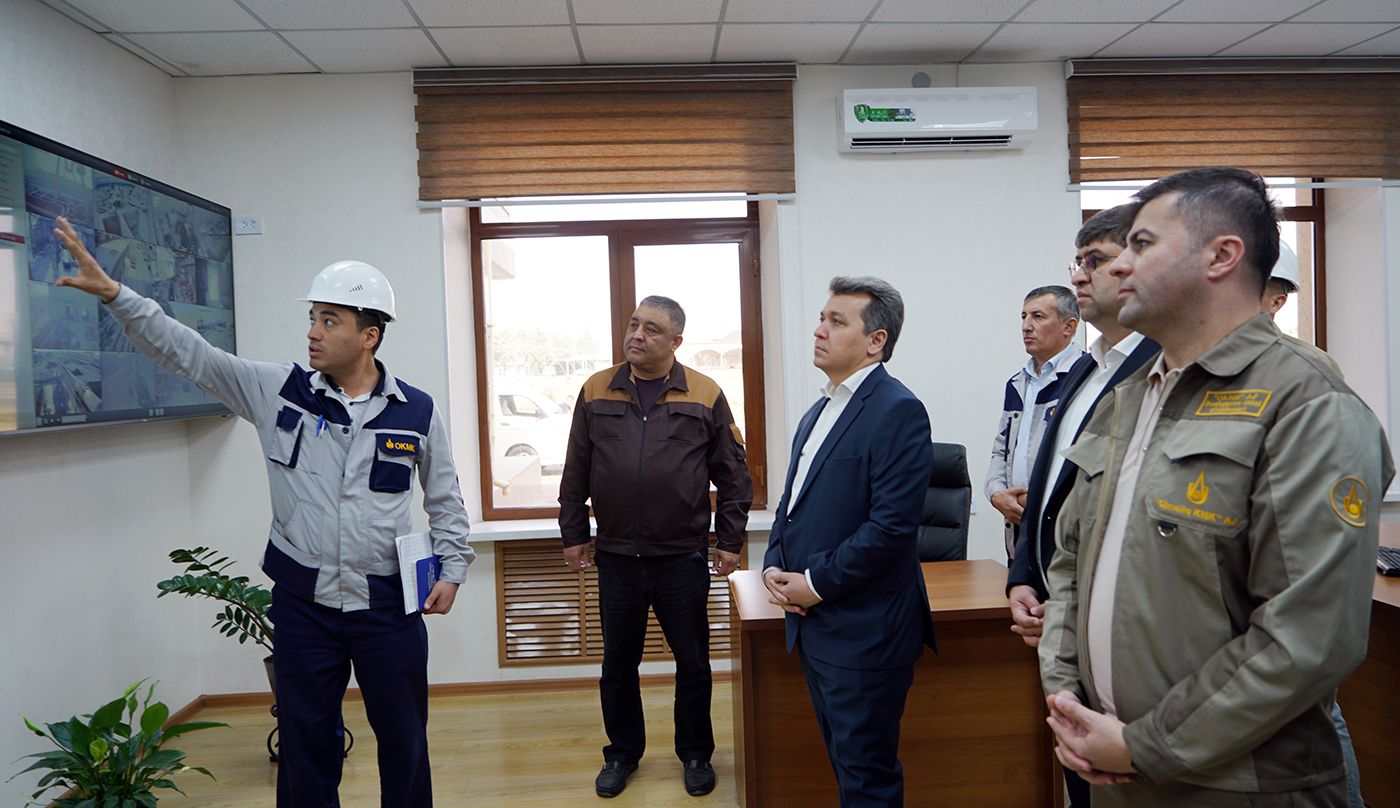 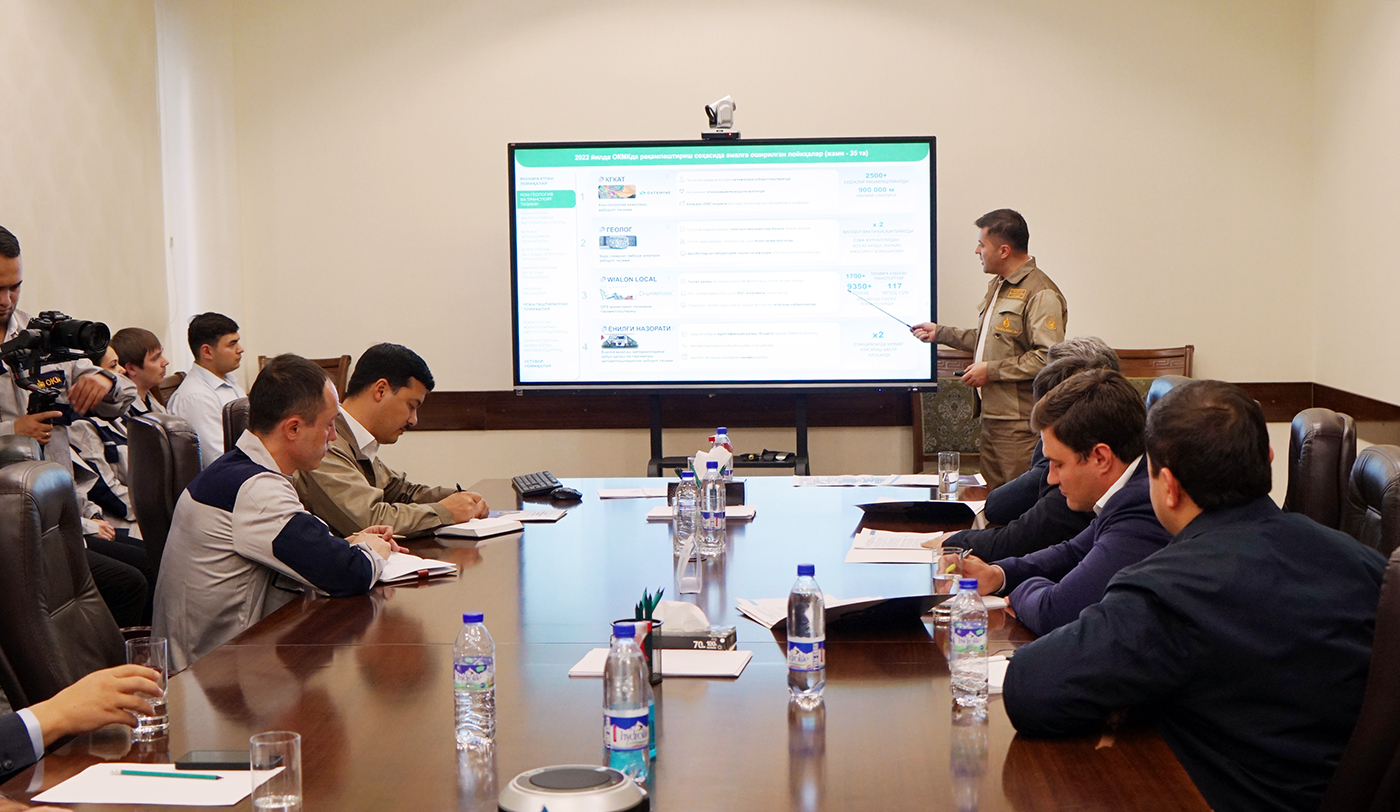 Today, the delegation of the Ministry of Information Technologies and Communications Development visited the Almalyc mining and metallurgical complex.

The members of the delegation led by Sherzod Shermatov the Minister of Information Technology and Communications Development got acquainted with the projects implemented by JSC "Almalyk Mining and Metallurgical Complex" within the framework of the "Digital Uzbekistan - 2030" strategy, as well as the work being done on the development of information technologies and the digital economy.

In particular, the guests first visited the Kalmoqqir mine and viewed the process of technological production.

The guests also got to know the investment project "Development of Yoshlik-1 mine", which is recognized as a megaproject.

In the 4th quarter of 2023, it was noted that due to the introduction of a rapid management system in the implementation of work at the "Kalmoqqir" and "Yoshlik I" mines, the volume of rock transportation will increase by 10%, the cost of using mining equipment will be reduced by 5%, and fuel consumption will be reduced by 9%.

The guests at the Technological Transport Department were given full information about the effectiveness of digitization introduced in the transport sector. According to him, in order to automate production processes and use modern information systems, GPS monitoring was implemented on a total of 1,700 vehicles, and the Wialon fuel control system was improved. As a result, the full analysis of the working process of vehicles and the efficiency of their use have been improved, and more than 9350 tons of fuel (117 billion soums) have been saved in the 8 months of this year.

In the control system of fuel and lubricants, the works of allowing refueling of motor vehicles through ID cards, monitoring daily limits and keeping reports in electronic format have been completed. As a result, annual fuel costs were reduced by 3-4%, service time at gas stations was reduced by 2 times, and paper reporting was abandoned. For information, 75,000 tons of fuel are poured into 1,700 vehicles per year at the complex.

The next destination of the delegation was the Copper Enrichment Factory. "PI System" (Plant Information System) system was introduced in the copper beneficiation factory, due to the consolidation and visualization of information in the technological process and the online control of devices through more than 10 thousand tags, the time of quick decision-making was reduced by 2 times, and the efficiency of the equipment was increased by 5%. information about it was informed to the guests.

After that, a meeting was organized between the Minister of Information Technologies and Communications Development Sherzod Shermatov and the leadership of AMMC in the Executive Office of AMMC.

Abdulla Azizov, Deputy Chairman of the Management Board of AMMC for Digitization, gave a presentation on the works within the framework of the "Digital AMMC" concept implemented at the Complex.

It is noted that digitization is being widely implemented in the management and technological production processes in all structural units of the Almalyk Mining and Metallurgical Complex. As a result, high labor efficiency is achieved. In particular, a road map for the digital transformation of the Complex in 2022-2026 was developed, and work on 35 of the 60 projects planned for this year was completed.

Mutually beneficial cooperation relations were also discussed at the meeting.