Initiative is motor of modernization and retooling! 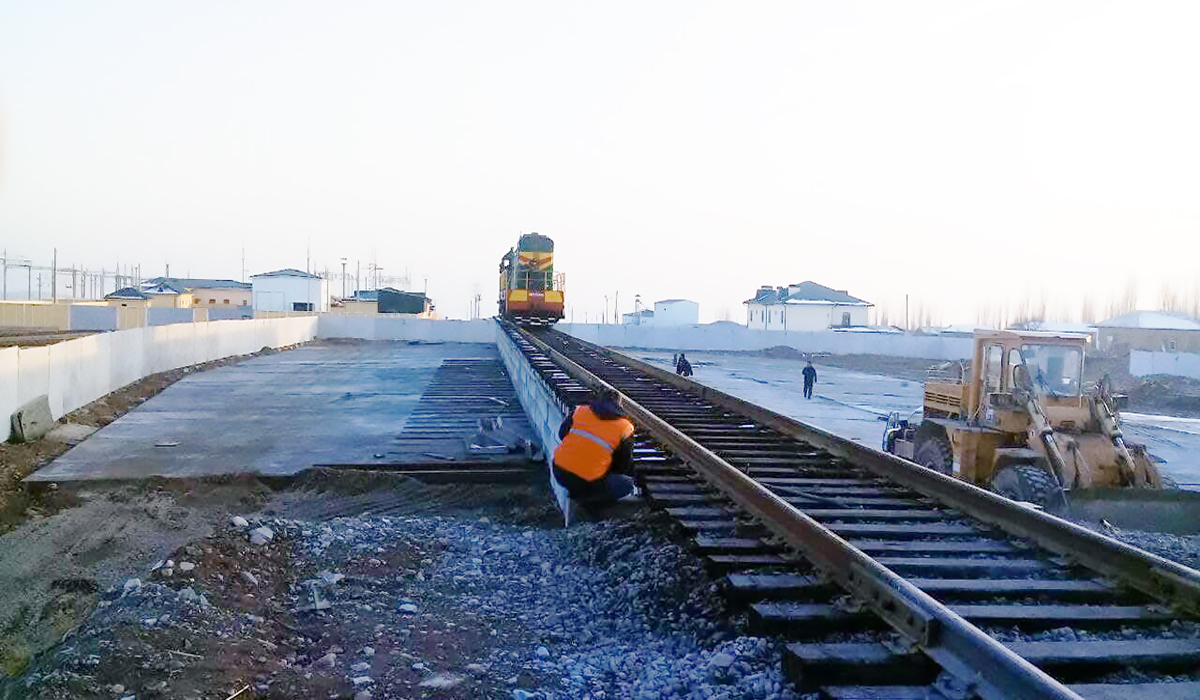 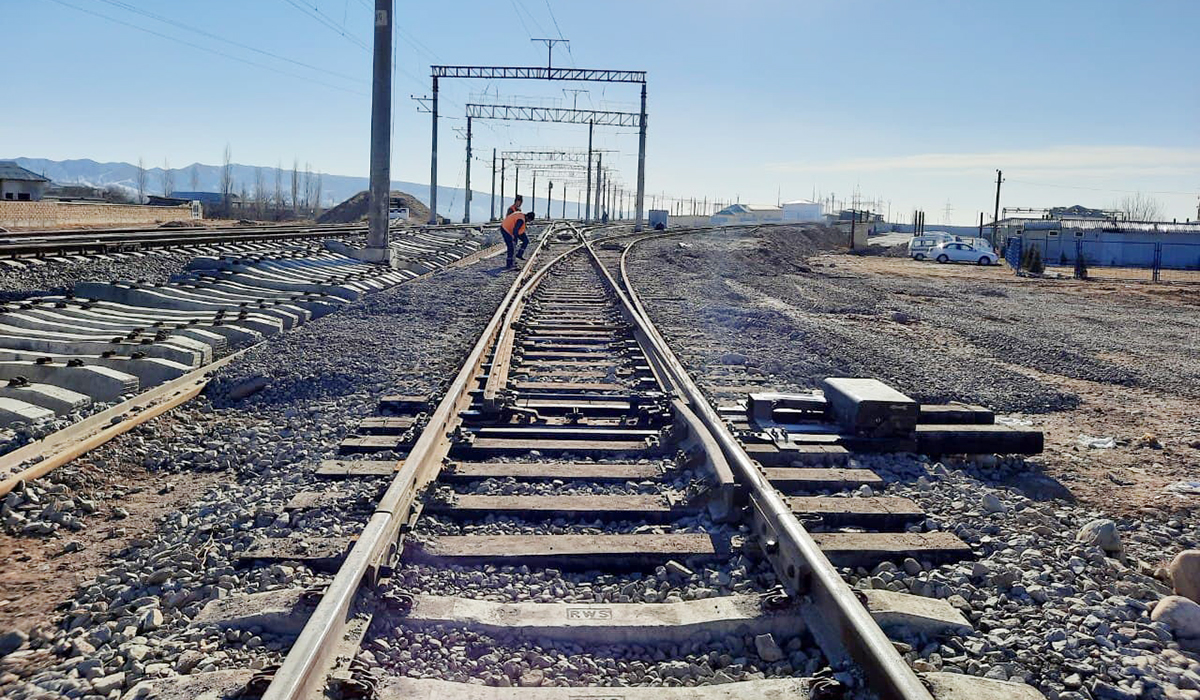 Transportation of goods by rail is one of the most economical and provides great opportunities for the transportation of fairly large objects. Almost all land transport loses in terms of its load-carrying characteristics to railway transport. This allows this type of cargo transportation to be one of the most popular in mining and heavy industry. But the transportation process requires constant refinement of the most optimal logistics and transport routes. The AMMC is considering the implementation of several investment projects, such as “Modernization of the Central Road Section (CRS) of the Industrial Railway Transport Department (IRTD). In February of this year, at the initiative of the transport department of JSC “Almalyk MMC”, a technical solution was taken for consideration - changing the route of movement of incoming and outgoing goods of JSC “Almalyk MMC” through the Ozodlik station, and the management of the plant accepted this proposal for implementation. The implementation of this proposal will ensure the stable acceptance of technological goods necessary in the production process in the structural divisions of the plant, they will accept the volume of cargo transportation, which should increase up to three times by 2040, and save up to 6.7 billion UZS per year.

The work on the implementation of this project was organized in a timely manner, the necessary amount of road construction equipment was allocated, staff units with the necessary work skills, for the timely completion of the construction of the railway infrastructure, track fitters, signaling and communications specialists were sent, and other specialists of the plant were also involved.

To date, the construction of this facility has been completed and the necessary permits are being prepared for commissioning in the prescribed manner.

At the same time, the work on modernization of existing railway sections will continue.