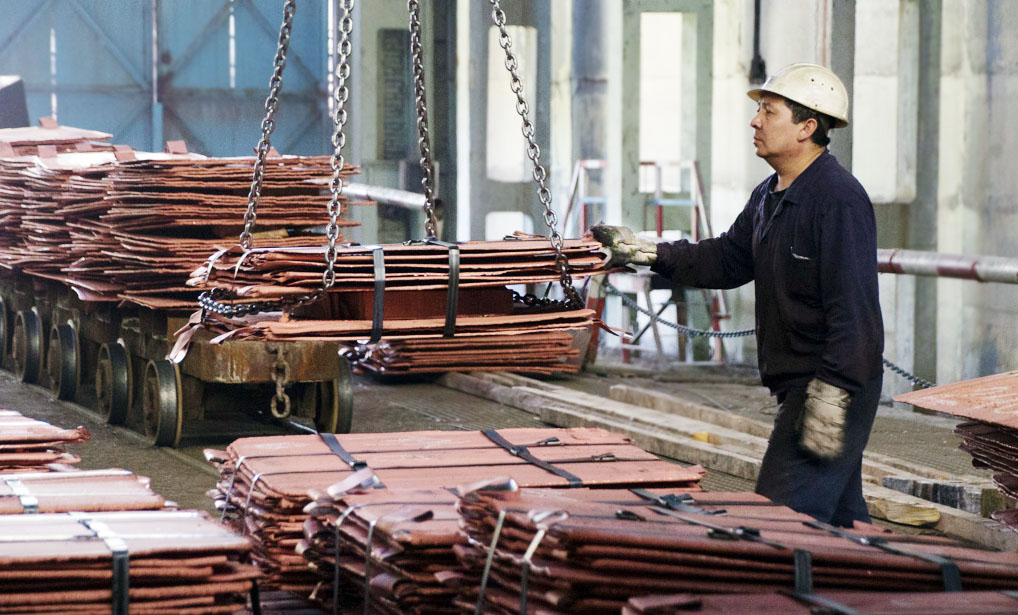 Construction of new metallurgical facilities at Almalyk Mining and Metallurgical Complex JSC in order to ensure rational use of targeted and investment resources, implementation of design and construction of objects in accordance with project-estimate documents and the approved budget within the time limits set by norms, and advanced production methods, as well as ensuring the level of quality of construction equal to modern requirements the activity of the directorate was launched.

According to the project, converter, anode and smelting furnaces with a capacity of 240,000 tons in the first stage, and up to 500,000 tons in the second stage will be built in the metallurgical complex being built on the site of the Copper Smelting Plant.

In addition, in the 2nd stage, the air distribution shop No. 6 and 7 with a capacity of 70 thousand m3/h, the sulfuric acid shop No. 5 and 7 with a production capacity of 1.8 million tons, and in the first stage 300 thousand tons of copper cathode per year , in the second stage, a copper electrolysis workshop and a slag preparation warehouse with a production capacity of 500,000 tons of copper cathode will be built.

In addition to these works, the construction of a builders' town with 1,650 seats has also been started. All conditions are created here for builders.

Today, the employees of the directorate have developed a project for the construction of a copper electrolysis shop in areas not used for existing production, as well as projects such as storing raw materials, drying them, and supplying them directly to smelting boilers by pneumatic transport, and a number of tasks done.

The construction of the new facility is scheduled to be completed in 2025 and put into full use.

At the moment, HATCH company is developing technical and economic bases of production of the object.