Our goal is to increase production of export ortiented finished products 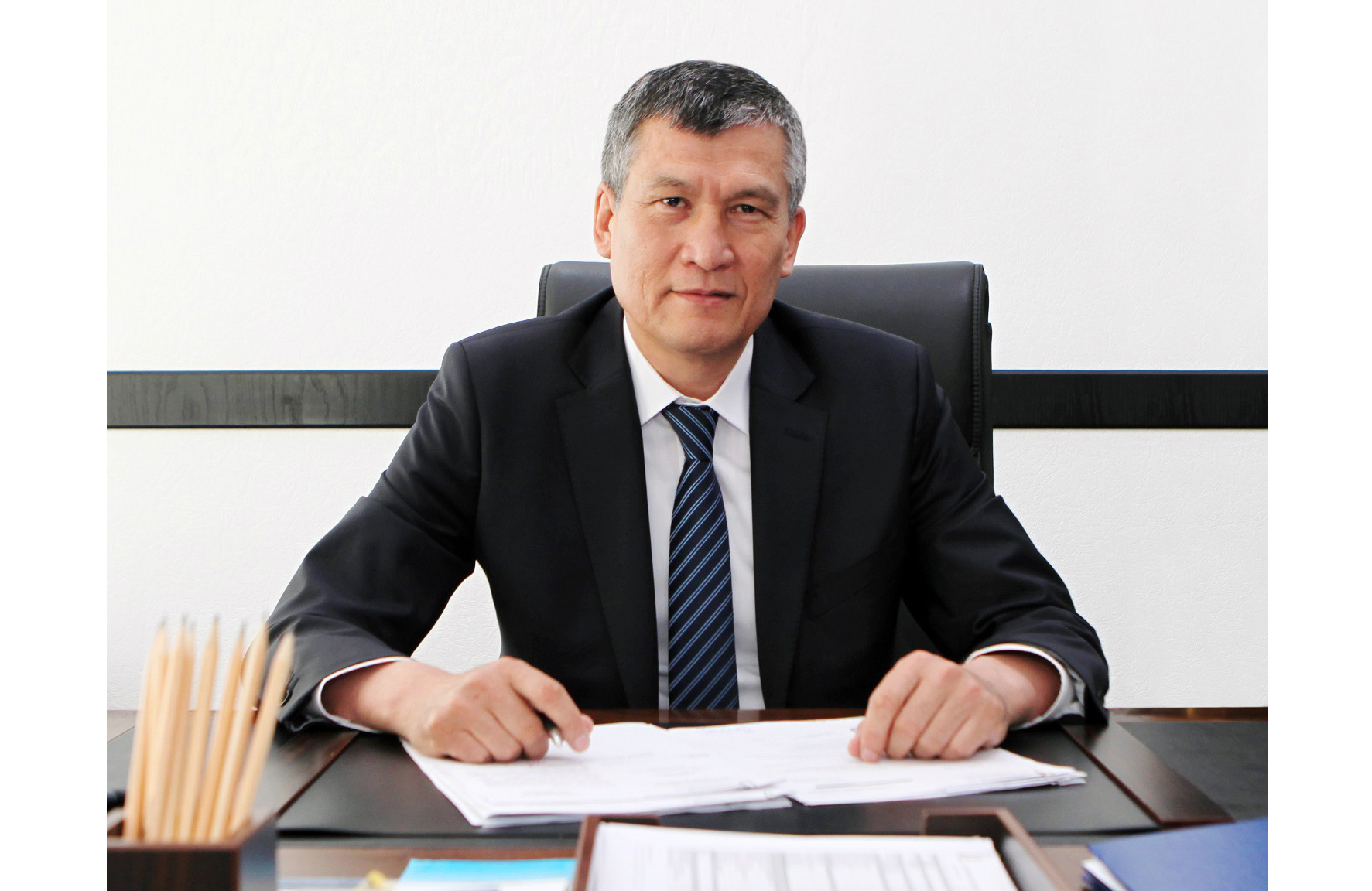 Honorable President Shavkat Mirziyoev, on May 19 of this year, got acquainted with the projects aimed at further development of the geological sector, the expansion of useful minerals and underground water reserves, as well as the ongoing work on the establishment of a copper industry cluster.

In the course of the presentation, information was given on the effectiveness of the measures implemented to ensure the production of 8.0 billion dollars at the expense of the development of related industries by doubling the production of copper in the republic on the basis of a single "chain".

In particular, today, together with the Canadian consulting company "HATCH", a concept for the establishment and development of a copper industry cluster and a program for organizing the production of new types of mining and metallurgical machines, techniques and equipment in 2022-2026 are being prepared.

In this, the main attention is paid on the implementation of the 3rd copper enrichment factory, which will enrich 60 million tons of ore per year and the expansion of the production capacity of copper products within the framework of the megaprojects implemented in the Almalyk Mining and Metallurgical Complex. Taking into account that copper production will be 400,000 tons in the future, the role of private entrepreneurs in the copper cluster will be further increased.

In order to qualitatively implement these large-scale tasks, the experience of the copper cluster in Chile and Brazil, the technologies and equipment of the most advanced metallurgical complexs were thoroughly studied by the republican working group.

For example, factories of the Chilean company "Codelco" and "Chukikamata" open and mine 18.0 million per year. We decided to use the experiments in the mine, where tons of ore are mined, in the development of "Yoshlik-2", "Miskon" and other mines.

Since the ore composition and geology of the "Spensa" mine of the "BHP" company (Australia) corresponds to the characteristics of the "Yoshlik" mine, ore enrichment technology which consists of 1 line and processes 25.0 million tons per year is studied and the installation of 4 lines is envisaged in the design of the 4th copper enrichment factory to be built in the future of the Almalyk Mining and Metallurgical Complex.

The state of development of the copper industry cluster in the republic can be shown in some figures. For example, in 2018, 22.4 thousand tons of copper were processed, and this year this figure is 71.0 thousand tons.

In order to increase the volume of production of products with high added value, 11 projects with a total value of 27.4 million dollars, designed for the deep processing of copper and zinc, are being rapidly implemented by the Almalyk Mining and Metallurgical Complex. 11,000 tons of copper and 4,000 tons of zinc are produced per year, in addition to 134 million dollars worth of exportable products such as copper sheets, strips, foil and powder.

Taking into account the increase in the number of electric cars, the plant also started a project for the production of rectangular wire used in electric motors. In the first stage of the project, the production capacity is 6 thousand tons. In the future, this figure will be increased to 12,000 tons and will be fully exported.

Also, a $12.6 million project aimed at expanding existing capacities at the Angren pipeline plant will be implemented, and an additional 12,000 tons of products will be produced. As a result, 157 new jobs will be created. In the future, it is expected to increase the production capacity of copper pipes to 20 thousand tons.

In order to localize production and sharply reduce imports, estimates are being prepared for the construction of a machine-building plant producing new types of mining and metallurgical machines, equipment and spare parts. The estimated cost of this plant is 500 million dollars, and it will be launched in 2024. It will produce 35 types of new equipment and ready-made equipment and create 2,000 new jobs.

Of course, the implementation of these large-scale tasks is carried out simultaneously with the training of engineers and technicians who can work with modern technologies and equipment in newly established enterprises.

In particular, 340 highly educated engineers needed by the industry today are being trained at the Almalyk branch of the Moscow Institute of Steel and Alloys, Tashkent Technical University, Navoi University of Mining and Technology, and other higher educational institutions.

The main attention is paid to the study of modern and energy-efficient technologies and equipment in the areas of mining and metallurgy. Also, in order to improve the quality of education, 8-10 foreign professors and scientists are attracted to the Almalyk branch during the year. A master-apprentice system was established, which allows students to undergo production practices at complexd enterprises and to constantly work with young staff, to continuously improve their knowledge and skills.

In addition, middle-level specialists for the copper industry cluster are being trained at the Almalyk College of Mining and Metallurgy. In particular, 450 technicians will be trained and employed this year, and 162 more in the next academic year. Great attention is paid to the production practice of college students. For example, currently 520 students are undergoing production practices in the structural divisions of the complex in 17 professional areas. They are led by 22 masters of education.

In the presentation, a task was given to organize an international conference on the copper industry for the first time in our country this year. Currently, practical work is underway to invite representatives of the world's leading geological, mining and copper production companies, scientists and scientists conducting scientific research in the field to this prestigious conference.

All this allows the complex to get more profit by producing not only copper, but also various exportable products with high added value, expands the participation of the private entrepreneurs in the copper industry cluster with giving chance for increasing the competitiveness in the foreign market and open opportunities to create new job places.