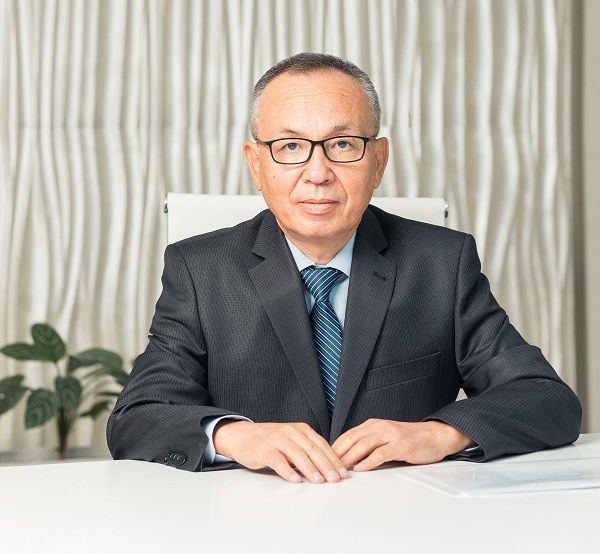 Acting Head of the Secretariat of Almalyk MMC JSC

Education - higher. In 1985 completed the Tashkent Institute of Economics majoring in Economic Cybernetics

Has a national award - “Shukhrat” medal

2000-2005 -Assistant to the Chairman of the association "Uzkhimprom", Head of the Department of the State Enterprise "Uzkimesanoat", General Director of JSC "Uzkimesanoatloiha"

2006-2019 - Expert of the Bureau for the Examination of Large Investment Projects under the Cabinet of Ministers, Director of the Bureau - Adviser to the Prime Minister of the Republic of Uzbekistan, Head of the chemical and Petrochemical industry sector - Deputy Head of the IAD on Geology, Fuel and Energy, chemical, petrochemical and metallurgical Industries of the Cabinet of Ministers